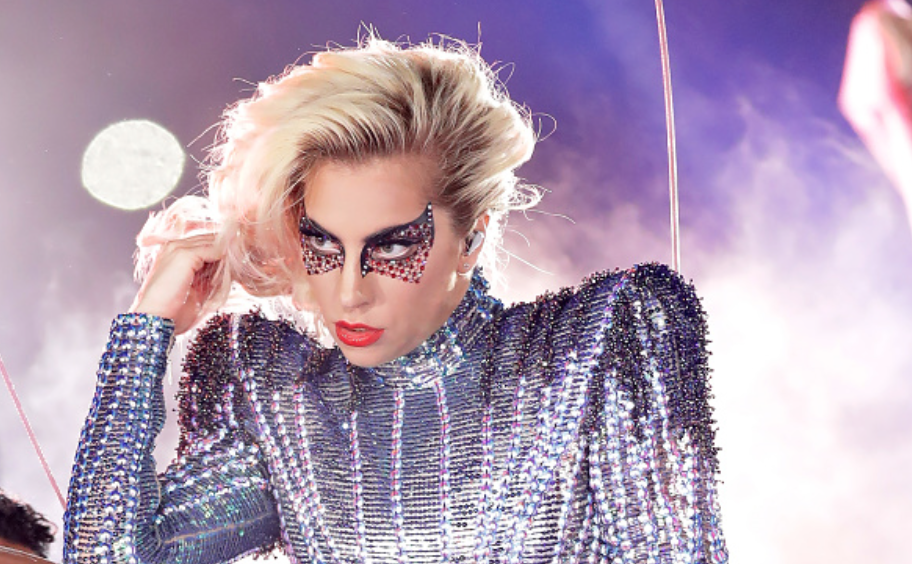 Odds are that even if you’re not a football fan, you were still watching the Super Bowl for either the commercials or the halftime show. This year’s halftime show featured the one and only Lady Gaga. Her 13-minute performance pulled in an astounding 117.5 million viewers, making it the second-most-viewed halftime show in Super Bowl history, behind Katy Perry’s set in 2015.

There was a lot of buzz surrounding this year’s show as a lot of people wondered if Gaga was going to make some sort of political statement. Well, she sort of did, but in classy Gaga fashion. She started out atop the stadium and sang a patriotic mash-up of “God Bless America” and “This Land Is Your Land.” Drones were used for the very first time during the halftime show to form an image of the American flag behind her. She then jumped from the roof and soared across the audience before landing on the main stage. She’s nothing if not theatrical!

Gaga began with an ode to “Edge of Glory,” and started to sing “Poker Face” on a perch above the crowd. She continued the acrobatic-filled performance, and then her dancers then joined her for “Born This Way” and “Telephone.” I would say performing “Born This Way,” was one of the most important (and political) parts of her entire performance.

She continued with throwbacks and fan-favorites as she rocked out on a keytar for “Just Dance.” She then slowed things down to perform “A Million Reasons,” which was the only song she would be performing off of her most recent album, Joanne.

Of course she couldn’t leave without performing her biggest throwback of them all, “Bad Romance.” With fireworks going off, she made her way up a silver staircase as she put the final touch on her spectacular performance: a mic drop.

One thought on “Lady Gaga Dropped The Mic at #SuperBowl51”