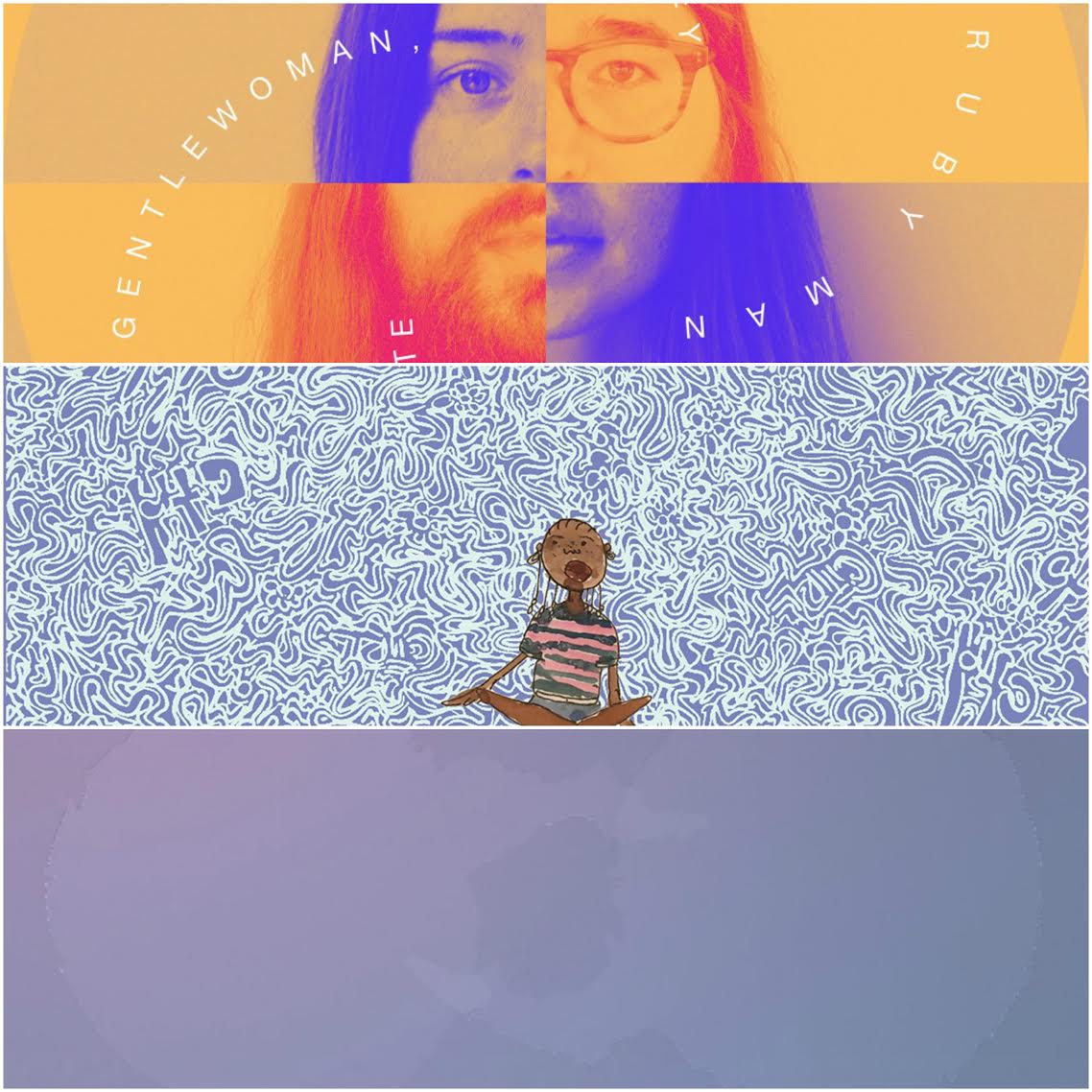 You may recognize SZA from her feature in Rihanna’s “Consideration,” or maybe you know her as the first female R&B artist ever to sign with Top Dawg Entertainment. Perhaps you’ve never heard of her at all. If that’s the case, consider her new single  “Drew Barrymore” the perfect introduction. Inspired by Drew Barrymore films like Never Been Kissed and Poison Ivy, SZA’s lyrics in the new single deal with her own sense of femininity and self-worth. SZA has always been the master of blending contemplative lyrics with soothing melodies, which is precisely what makes her one of the most intriguing and tragically underrated artists putting out music right now. Despite lyrics like, “I’m sorry I’m not more attractive/I’m sorry I’m not more ladylike,” her performance of the breezy track on Jimmy Kimmel Live! shows that the singer is poised and confident as ever. CTRL, SZA’s follow-up album to Z will be out soon and I’ll be eagerly awaiting her return.

“Look At What The Light Did Now” – Flo Morrissey & Matthew E. White

At last, a cover that I don’t find tacky. Actually, an entire album of them. Gentlewomen, Ruby Man is a record entirely made up of covers performed by English singer-songwriter Flo Morrissey and Matthew E. White. This album has many special moments, but in “Look At What The Light Did Now,” Morrissey and White play off each other’s vocals achieving a shimmery, bouncy take on a song that was originally quite depressing. “Look At What The Light Did Now” was originally performed by Little Wings, but this is the track on the album that sounds like it could have been Flo and Matt’s from the beginning. Gentlewomen, Ruby Man features covers ranging  from artists like Frank Ocean to James Blake. There is even a cover of “Grease,” (yes, the title-track from the musical).

Solange and David Longstreth are at it again. “Cool Your Heart,” co-written by Solange and performed by David Longstreth and Dawn Richards is the fourth single released off the upcoming Dirty Projectors album. It is also quite notably, the first track in which Longstreth is accompanied by a female vocalist. I have to admit, for a moment I thought this meant Amber Coffman was back in the picture – but I was not disappointed to learn that it was Dawn Richards. Dawn Richards from DANITY KANE. Danity fucking Kane. Being experimental is nothing new for David Longstreth, but of all the singles released thus far, “Cool Your Heart” is certainly the most fun. Longstreth has always been capable of manifesting instrumentals that are textbook-awkward into his own beautiful creation, so I am overjoyed to see him getting in touch with his R&B side. Perhaps some more work from Solange will appear on the new record? One can only hope. Watch the video for the exuberant new track here!

“Shape of You” – Ed Sheeran

Okay, so let’s get one thing straight: I am by no means a Top 40 girl, but in this case, I surrender. “Shape of You” is just straight up catchy. No sad boy Ed Sheeran, no crumbling pastries. He finally made a song I can dance to and I appreciate it. “Shape of You” is one of two singles released by Sheeran from his newest album titled: “÷” (Divide). This track was originally intended for Rihanna, which is why it seems a bit out of character for him, but it works. Perhaps now I’ll come around to the rest of his discography. I appreciate the character development, Ed. Keep it up.

This year indie-pop duo Tennis will be releasing Yours Conditionally, the follow up album to 2015’s Ritual in Repeat. The newest single “Modern Woman,” features Alaina Moore’s honeyed vocals backed by velvety guitar. While it appears to be simple and unsuspecting on the surface, the lyrics and video paint a different picture. Moore hints at feeling responsible for the end of a friendship, starting right out with the lyrics “Kate, I’m so afraid you’ll hate me” and in the chorus repeating “I think I might have made it real, I think I might have made it so real.” Reflection is a theme that becomes apparent in the video too, which features Moore staring at herself in a mirror in a variety of settings that one would describe as being stereotypically feminine – surrounded by roses, candles, jewelery, laundry, a table set for dinner. The cleverness of “Modern Woman” is impossible to ignore once you investigate the whole package. Watch the video for “the new single here, which premiered on W Magazine’s website earlier this month.