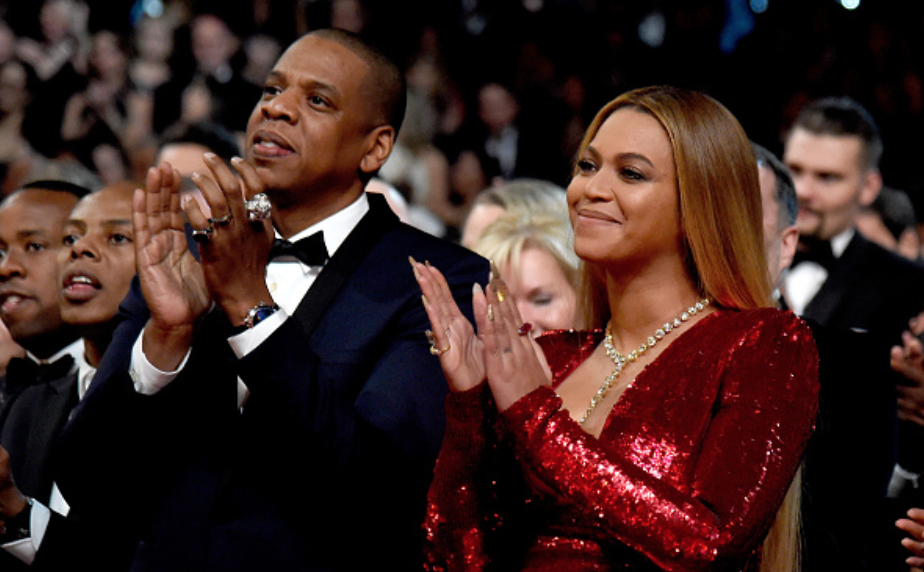 In recent years I’ve found it hard to balance my love for the Grammy’s with my absolute disdain for it. A night designed to celebrate music in all of its forms is lovely, but every year it seems like just another opportunity to pin artists up against each other and purposefully induce controversy for TV ratings.

From a fan’s perspective the Grammy’s are a continuous disappointment. Each year music fans gather around their televisions to watch their favorite artists—you guessed it—not win! The days that follow are filled with heated discussions between friends, family and co-workers about how the system is rigged because Drake didn’t take home an award for Views, and Adele somehow won in almost every single category.

I can go on about the many ways the Grammy’s need to be changed until I’m blue in the face, but instead I’m going to discuss the thing that made me happiest as I watched the show on Sunday night: GIRL POWER.

Let me be the first to admit that Adele is a musical prodigy. Her lyrics and melodies are unmatched and every award she earns is a testament to that. She is a female powerhouse, a genius, a mother and a goddess, and when it comes to ‘Hello’ winning Song of the Year and Record of the Year, I couldn’t agree with the Recording Academy more. However, all came crumbling down when Adele also took home the award for Album of the Year, an honor that even she knew did not belong to her.

While 25 was undoubtedly one of the most impressive album releases of the year, I was left wondering about its cultural impact. Although the songs are beautiful and heartbreaking, did they shape the attitudes of an entire generation? Did they spread some sort of unifying message that we can take with us wherever we go? Of course, music doesn’t have to do that and art can just be art, but when measured against an album like Beyoncé’s Lemonade, which did do all of those things, how can the award go to an album that didn’t?

Feel free to disagree and insist that I’m giving Lemonade more credit than it deserves, but just remember that even Adele believed wholeheartedly that Beyoncé should’ve won in that category. In one of the most memorable moments in recent Grammy history, Adele insisted that she could not accept the award for Album of the Year because Lemonade changed her life. She thanked Beyoncé for showing vulnerability and exposing the darkest parts of her world through that album. She thanked her with tears in her eyes for being an example to her black friends of how to stand up and make their voices heard in a world that constantly seeks to diminish their existence. She even begged Beyoncé to be her mommy!