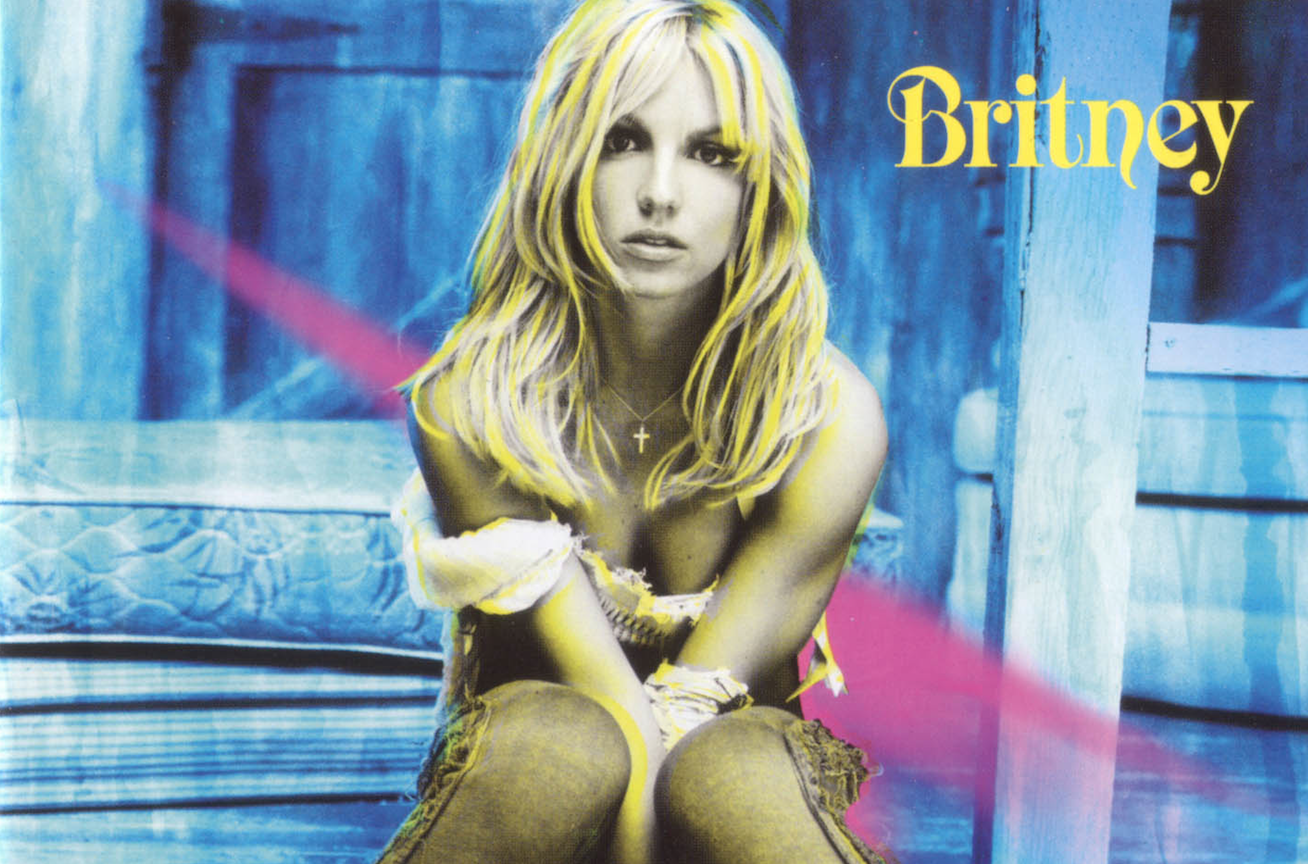 Recently I saw a social media trend going around where people posted the top 10 albums that influenced them as a child or teen. Since I’m always dwelling on my past I decided to make a list of my own. My list includes albums from Britney Spears, Blink-182, All Time Low and Green Day.

Soon after making my own list I started to pay close attention to which albums influenced not only me, but also my friends on social media! Then I had an idea: what if I made this a research project of sorts?

I posted all over social media asking friends and family to send me the albums that were important to them growing up and that have had a lasting impact on their lives. Instead of listing the hundreds of answers (and I’m not exaggerating. I got a lot of feedback), I will leave you with the ten most nostalgic albums:

Take This To Your Grave – Fall Out Boy

Homesick – A Day To Remember

A Fever You Can’t Sweat Out – Panic! At The Disco