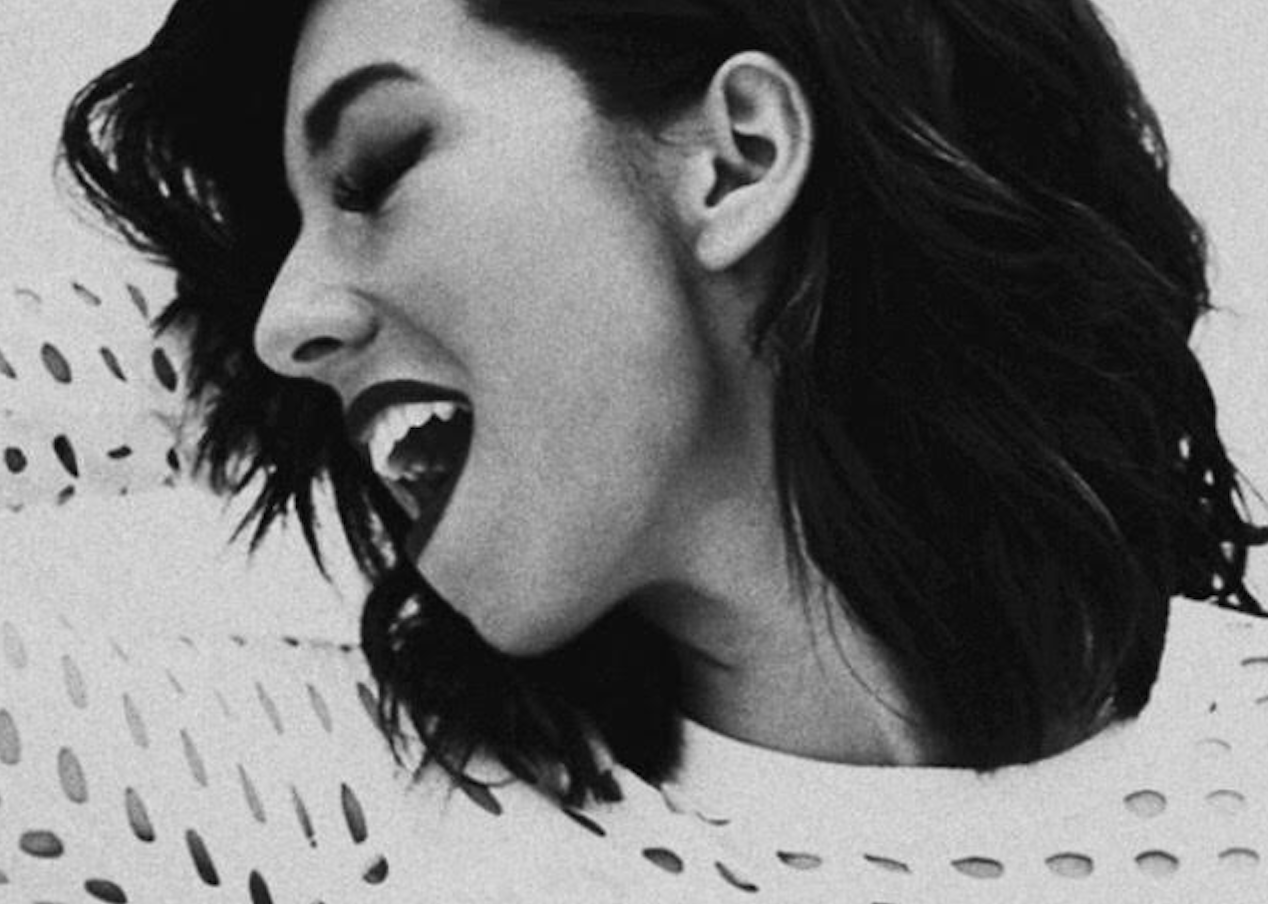 Day one of Christina Grimmie’s legacy has begun with the release of her first posthumous single “Invisible” and the girl has spoken! The New Jersey native was killed by a deranged fan during a meet-and-greet in Orlando last June, and was just the first of three tragedies during the worst week in Orlando’s history.  Just 24 hours after the singer’s death, a gunman entered a nightclub and killed 50 people and left 49 injured. Then a few days later an alligator pulled a two-year-old boy into a lagoon at Walt Disney’s Grand Floridian and drowned him.

Unfortunately, the YouTube and The Voice star was overshadowed by these other tragic deaths and the country seemed to stop talking about it just a day after her murder. Fans of Christina have spent the past eight months continuing to talk about the impact the 22-year-old had on their lives and spread the music she had already released prior to her death in an attempt to carry on her legacy.

Today her fans hard work paid off.  Her family along with Republic Records released “Invisible”, a song that literally could not have been put to better use than to be the first of many songs to be released from a girl the world forgot about after her death. The track as a whole is epic, but the lyrics in this song are on an entirely different level and the most powerful I’ve ever heard from Christina and I feel like she was finally figuring out what genre was her strong point (Side A EP) and it really shines through with “Invisible”.

Marcus Grimmie, Christina’s brother, premiered the song yesterday on Elvis Duran and the Morning Show and confirmed that “Invisible” is just the beginning. She worked tirelessly to create music that would make her known as an inspirational artist and finished 50-60 songs before she died. Next month, Republic Records will release an EP featuring songs from the late singer’s catalogue and I’m just trying to figure out how I’m supposed to react to an EP full of songs when I can’t even handle “Invisible”.

While I’m still trying to process all the feels “Invisible” is giving me, I encourage you to go buy it on iTunes. All proceeds are going towards establishing The Christina Grimmie Foundation, which will donate money to all of Christina’s favorite charities. Not only are the proceeds going to amazing causes like breast cancer awareness, animal safety and anti-bullying, but Christina has a limited amount of opportunities left for her songs to climb charts. This is where we come in. This is where we need to carry her. We’re just at the tip of the iceberg of Christina’s legacy.  No matter how many times the world turns a blind eye, Christina Grimmie is on the other side shouting she won’t be invisible.