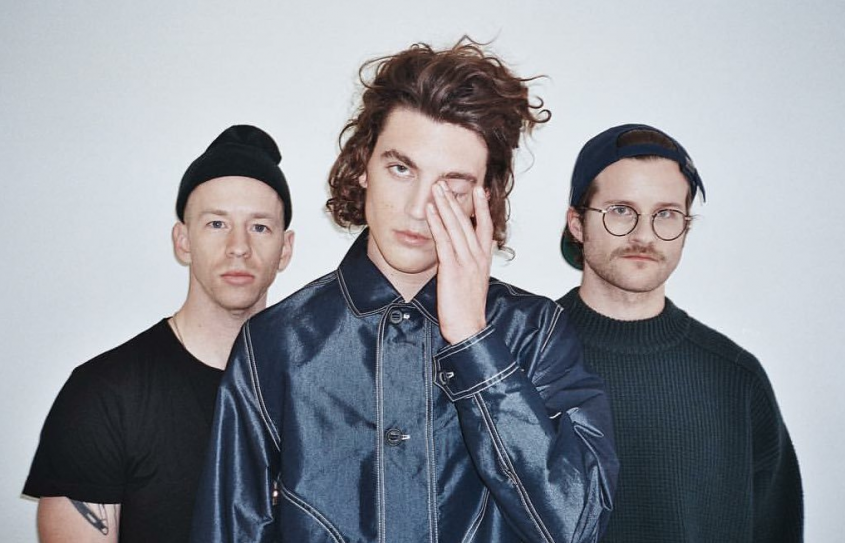 For many, success in the music industry can often feel mythical and out of reach. In 2014, when the alt-pop trio LANY was formed, the band felt that exact uncertainty. Now, after several years of success without even a full-length album to their name, the three friends are gearing up to go on tour with their hero, John Mayer.

The band announced the exciting news via social media last week and fans were absolutely ecstatic. For LANY (Paul Jason Klein, Les Priest and Jake Goss), the news is simply monumental. Having started recording just a couple of songs in a small bedroom in Nashville back in 2014, the trio never once thought it would lead to this. The dream that once seemed totally out of reach is now a dream realized, and the band will be hitting up several shows in the Midwest and the west coast with their biggest musical inspiration in April of 2017.

When it comes to musical pairings, I can’t really think of a much better match than LANY and John Mayer. Engaging listeners by creating lyrics that present such vivid imagery is not something that comes easily to many, but LANY and John Mayer both have a way of effortlessly taking their listeners on a breezy walk up the Pacific Coast Highway with the sun in their eyes. Their songs seem to unravel all who listen from the inside out, breaking their hearts over and over but repairing them every time.

Like most music hopefuls, LANY began their journey with a grand total of zero followers on Soundcloud and an unshakeable amount of doubt regarding whether they’d achieve any real success. With just one listen of a LANY tune it’s not hard to understand how their dreamy vibe attracted the kind of inevitable attention that it did. LANY experienced steady growth throughout the years and had the opportunity of touring with several well-known artists including Ellie Goulding, Halsey, Troye Sivan and the X Ambassadors. Now, Klein, Priest and Goss are getting ready to join John Mayer in his Search for Everything. We can’t wait!

LANY will be accompanying John Mayer on the following dates of his tour: