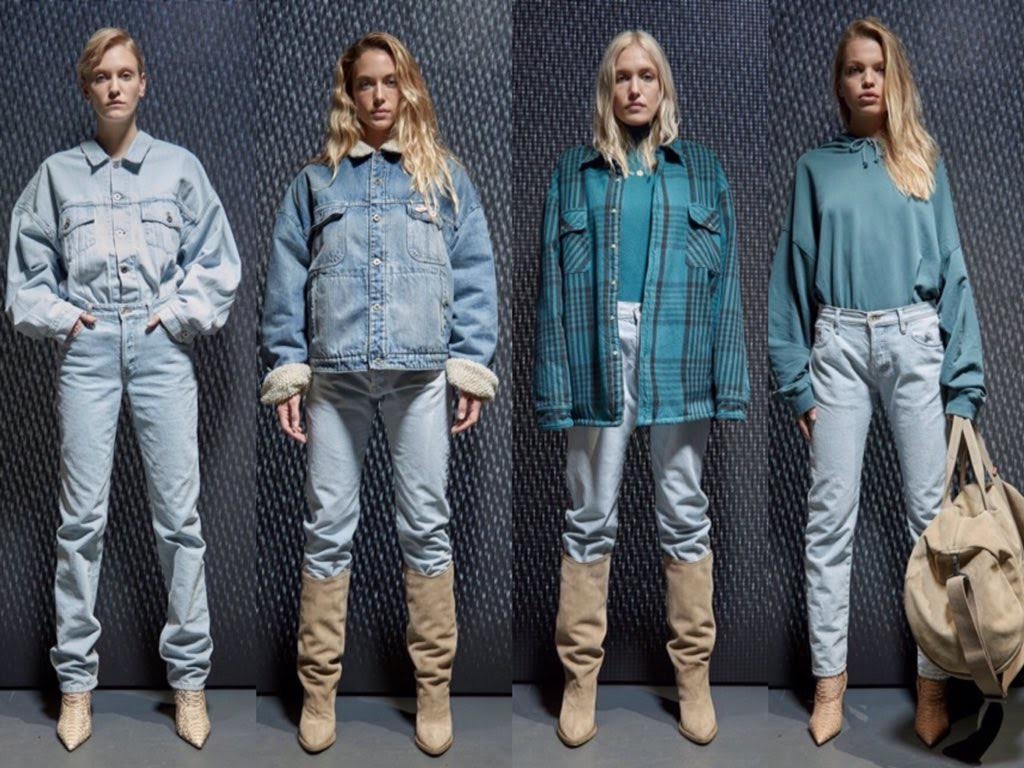 “I think people just wear yoga pants and sweatshirts, and I wanted to make the most beautiful version of that possible.”

Kanye West made a name for himself in the fashion industry by designing seemingly “regular” clothing for his Yeezy Season collections— fully embracing the athleisure trend with lines of bomber jackets, stretchy bodysuits and knee-length T-shirts (it is an Adidas collaboration, after all)— and making the regular an expensive status symbol.

Kanye West premiered the newest edition of his label, Yeezy Season 5, on February 15th as part of New York Fashion Week. The collection was shown via projected, video-game-character-creator images of models wearing the clothes followed by a final walk, all to the soundtrack of The-Dream’s version of J. Holiday’s “Bed.”

The latest line harkens back to Yeezy Season’s past with the brand’s signature embrace of casual wear as high fashion, with similar silhouettes and sporty elements as seen in Yeezy Seasons 1-4. The pointy-toed boots are still present, as are the cargo jackets and a leather-look jumpsuit. Some new elements are added to the standard Yeezy Season pieces. The Adidas logo is more present than it ever has been in Kanye’s collections, along with “Calabasas” printed merch, a response to the hypebeast consumer base where branding is everything and the logomania that is so present in streetwear today. New fabrics were introduced in the form of velvet sweatshirts, fleece jackets and fur, suede and shearling coats. Kanye moved away from his neutral color palette as well, with jewel-toned burgundy and turquoise shades.

Kanye adds on to his signature leggings and hoodies repertoire and gives working class staples the Yeezy treatment. Yeezy Season 5 serves up denim-on-denim Canadian tuxedo looks, plaid flannel shirts, sweaters, camouflage and a New Balance-esque running shoe. Maybe this is Kanye latching on to his fatherhood role— and aesthetic.

Kanye West is starting to differentiate his designs, offering some newness in Yeezy Season 5. But the trickle-up from streetwear to runway strategy still remains Kanye’s best.