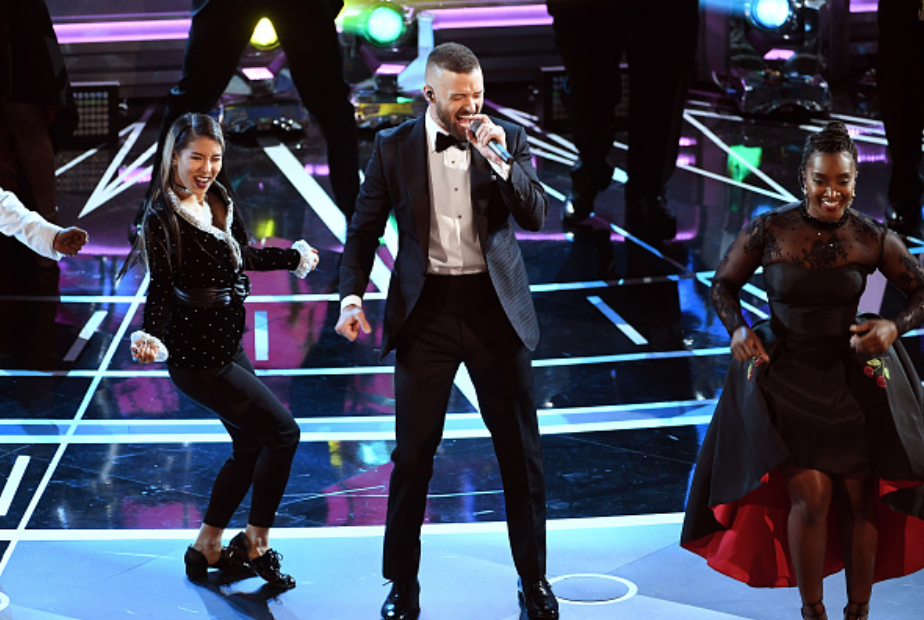 While the Oscar’s primarily celebrate achievements in film, there are a few awards throughout the course of the evening that have all to do with music. Among these awards are ‘Original Score’ and ‘Original Song’ in a movie, and this year there were a ton of deserving nominees!

The show opened with a lively performance of the radio hit, ‘Can’t Stop The Feeling’ by Justin Timberlake. The song, which was featured on the soundtrack for the movie, Trolls, was nominated in the category of ‘Original Song,’ but lost to ‘City of Stars’ from the film La La Land. Although Justin Timberlake didn’t get to take home a little golden statue, his high-energy performance and his ability to get the entire audience on their feet set the tone for a thrilling evening.

The performance that many were excitedly awaiting came from Lin-Manuel Miranda and Moana’s Auli’i Cravahlo. The two combined their incredible talents to perform the song that Miranda created for the film, titled ‘How Far I’ll Go.’ Viewers everywhere couldn’t help but smile at Cravahlo, who at only 16 years old got to perform the song from the movie that jumpstarted her career. If we were to make any substantive Oscar predictions, it would be this: it’s only the beginning for Auli’i Cravahlo.

Later in the evening came a performance by the legendary Sting, who gave an acoustic performance of a song he co-wrote for the film, Jim: The James Foley Story, called ‘The Empty Chair.’ Even though he didn’t win, this was Sting’s fourth Oscar nomination, which is cause for celebration in and of itself.

The most nominated, and perhaps the most celebrated film of the night was La La Land. Soon after John Legend stunned the audience with a flawless performance of ‘City of Stars’ from the film, the song won in both music-related categories. Sara Bareilles closed out the performances as she sang alongside the ‘In Memorium’ montage. Her voice smooth and crisp, Bareilles represented all of the talent we lost this year better than anyone else possibly could have.

As I’m sure many would agree, this year’s ceremony was full of incredible performances (as well as a major slip up when it came time to announce ‘Best Picture’). However, more than anything else, it reaffirmed the need for music in every facet of our lives. Although the nominated films told wonderful stories, the stories themselves were not enough. The music is what made these films complete, and while the stories would still exist without the music, the music is what helps us to understand not only film, but our entire existence.