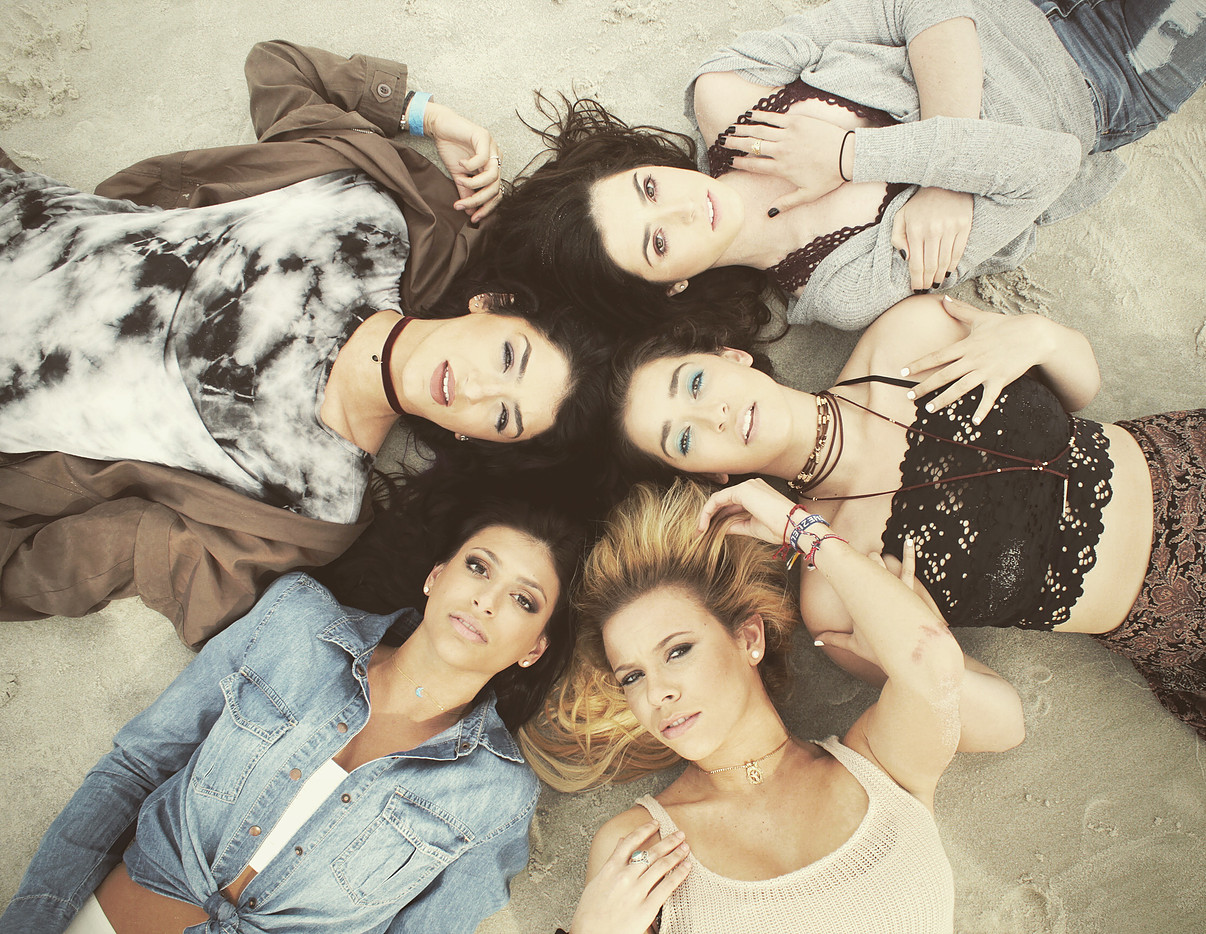 If you haven’t yet familiarized yourself with the Long Island-based girl group, The Janes, it’s time to take note. The group consists of five girls with very distinct personalities and styles—something they’ve used to their advantage in terms of generating a fan base. Now, the girls seem to be focusing more on forming a cohesive identity as a group, combining their individual traits to form a girl group that is inherently different from the rest. Talented, relatable and fierce, these five girls are ready to bust into the music industry without so much as even glancing back.

Donnie Klang and Matt LaPorte of The Loft Sound Studio placed Llyra, Kelly, Bella, Tayla and Jaime together after an extensive audition process that spanned the country. After several years of hard work and determination, they’ve only gotten closer to each other and their dream. On Friday, February 24th, the girls premiered their newest release on YouTube, titled ‘Bad Girls,’ and it has since garnered over 30K views.

The ‘Bad Girls’ music video features a level of badassery not commonly seen by the girl groups that came before them. In the video, the girls are seen destroying a multi-million dollar home, perhaps drawing a parallel to their plans of tearing down the walls of the competitive music industry that exists today.

Do The Janes have what it takes to be the next big girl group? We think YES, but you decide!