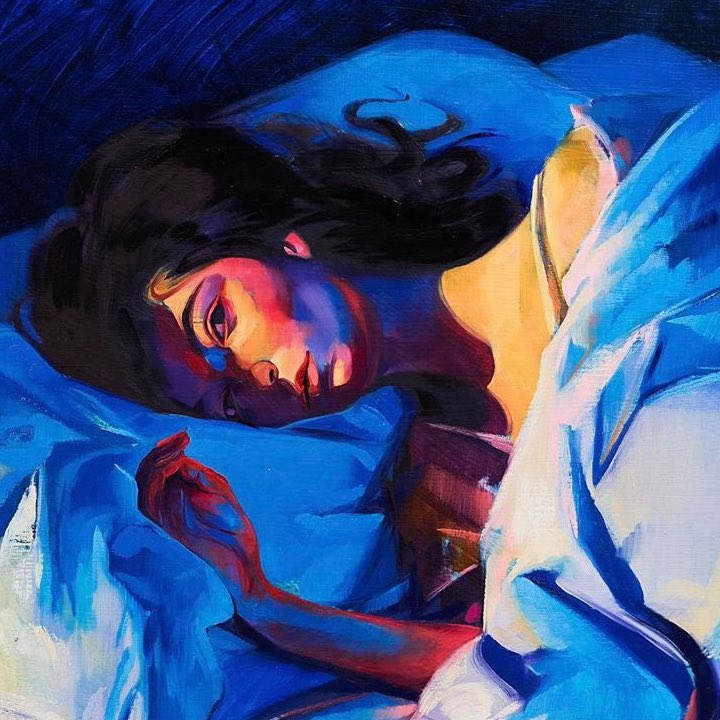 It’s been nearly four years since the release of Pure Heroine and our ears have been desperately yearning for more Lorde ever since. Sure, we had ‘Yellow Flicker Beat’ from The Hunger Games soundtrack to tide us over, but yesterday the New Zealand-bred artist finally answered our prayers with the debut of her new single, ‘Green Light.’

Upon first listen, the single works similarly to meeting up with a friend you haven’t seen in awhile. You know the ones. These are the friends you can go without talking to for months or even years, but when you get back together you’re instantly caught up. In the three minute and fifty-four second track, ‘Green Light’ manages to update us on Lorde’s last few tumultuous years as a teen while also being our first real window into her next album, Melodrama.

While the drama and theatrics from Pure Heroine are very much still present in the single, it’s clear that this particular track marks a very new, very different era for Lorde— one that really just makes us want to dance! The song (and particularly the chorus) demands to be chanted loudly with the windows rolled down. It’s the song you’ll be singing obnoxiously with your friends at your local outdoor venue this summer, and it’s the song you’ll be hearing all over the radio but will never get sick of. Most importantly, it’s the song that will have you walking out of her concert in disbelief that the night ever happened, wondering how to get it back.

At its core, ‘Green Light’ is a break-up anthem that effectively takes you through the most frustrating parts of being forced to pull yourself out of love. The chorus repeats the most gut-wrenching lyric in the entire song: “Honey, I’ll come get my things but I can’t let go/ Oh, I wish I could get my things and just let go.” Not only is she heartbroken for giving more than she was getting, but she’s also wrestling back-and-forth in her mind between hating him and hating herself for caring so much. She’s angry enough to wish him pain, but not too proud to admit that she’s still in love, singing, “Honey, I’ll be seeing you wherever I go/ Honey, I’ll be seeing you down every road.”

Underneath the heartbreaking lyrics is a melody that only makes her anger more electric. The piano in the pre-chorus is, in my opinion, the most striking part of the song and very reminiscent of 80’s pop. I feel so strongly about this that I’ve even created a vision in my mind of Lorde performing this song while Elton John plays the piano along in the background. (P.S. Grammys, if you’re reading this, make it happen at next year’s show).

Although placing fiery and melancholy lyrics over an upbeat instrument is far from uncommon nowadays, it’s possible that Lorde just does it better than everyone else. And while she seeks the “green light” to finally move on from her relationship, we’ll be dancing clumsily and Lorde-like on the light up floor waiting patiently for the rest of her album.

One thought on “Lorde is Back with Game-Changing New Single, ‘Green Light’”