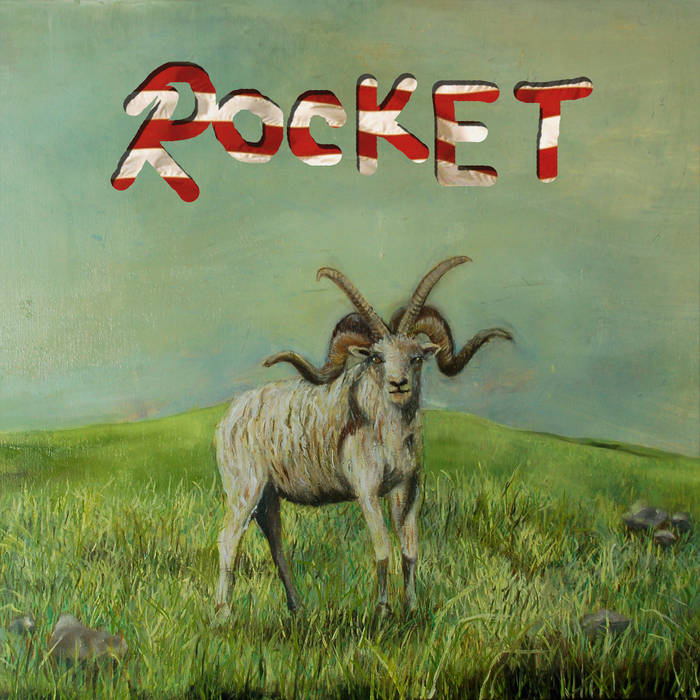 My best friend once described my taste in music as being set on a “dusty, vintage backdrop” and she pretty much nailed it. Devotion is my favorite Beach House album, I listen to Billie Holiday on a daily basis and I’m a seasoned pro at seeking out the saddest song on an album and deeming it my favorite. I’ve spent most of my life searching far and wide for Elliott Smith’s (living) musical counterpart and found it in Alex G about two years ago.

Alex G (Alex Giannascoli) is a Philadelphia-based artist who has been putting out albums that embody everything I love about music since he released DSU in 2014. It took me a few years to discover him, but now that I have, I am never letting go. Last week he announced his fourth album Rocket, along with two new singles, “Bobby” and “Witch.”

Some of Alex G’s most beloved tracks are the ones with simple names as their title: “Mary” on Trick, “Sandy” on Rules and “Harvey” on DSU, just to name a few. “Bobby” seems to be no exception to the pattern. “Bobby” is his take on alt-country and folk; the track features a banjo, swinging strings and his trademark romantic lyrics.  Emily Yacina, Alex G’s go-to for female vocals makes an appearance in the “Bobby.” Their harmonies lend a sense of comfort and body to a rather lonely track.

“Do you forget when we first met?/You grabbed my hand, I tore your dress/I felt things I cannot express/But I lost my way, I made my mess.”

Even if Rocket doesn’t go entirely in the folk direction “Bobby” hints at, this wouldn’t be the first time Alex G used one track on an album to showcase his alternative musical capabilities. “Salt” is a moment that fit in like an interlude on 2013’s Beach Music, which revealed Alex G’s electronically progressive side for the first time. In “Salt” his voice is not the main attraction, instead it accessorizes the melody and makes for one of the most fluid moments on the album. The use of the organ-like keys in “Salt” is similar to the use of the banjo in “Bobby.”

You could say Alex G is an acquired taste, that once acquired becomes a necessity. I often find myself drifting away to his music on a rainy day, losing myself in the flowy, nostalgic arrangements. Alex G is an artist you can “escape” to, especially for those who seek comfort in solitude. Broody and strikingly raw at times, his vocals may appear to be whiney or unrefined on the surface; I advise you to take a step back to inspect and admire the overall cohesiveness of his work. Just like I did, you might find that his glitchiness is actually quite strategic and helps him to achieve the “vintage and dusty” backdrop vibe that I love so much. Perhaps that’s why Frank Ocean involved him so deeply in the creation of Endless and Blonde (2016). Frank is a lifelong fan of Elliott Smith and featured both Alex and Elliott on his two new albums.

Rocket will be released on May 19th via Domino Records. Watch the video for “Bobby” below: