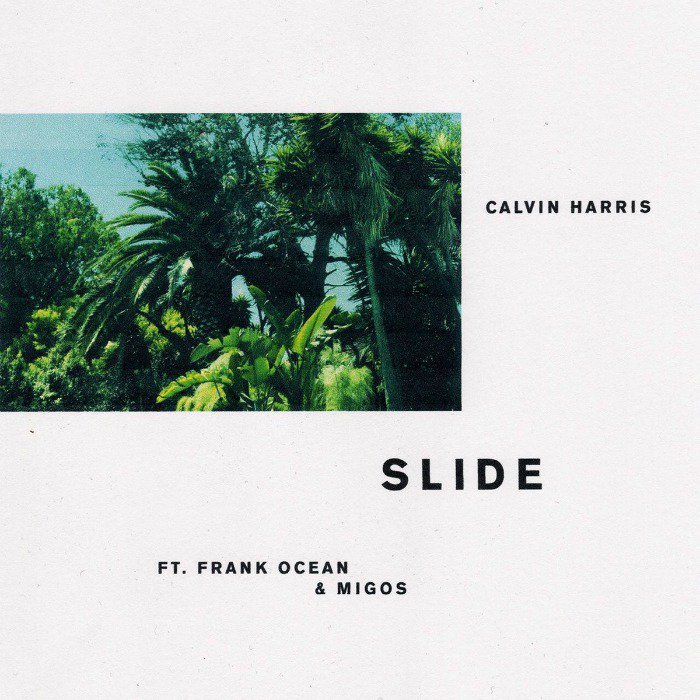 While I personally feel that Migos’ part could have been replaced with anyone who is even vaguely familiar with the use of auto-tune (perhaps Future would have been a better choice), the fame brought on by “Bad and Boujee” serves as proof that there are really no three names bigger to put on a track right now. I have to hope that Frank and Migos were not in the studio together during the recording process, but maybe Migos being absolute trash is just a public persona and they’re actually super chill in real life? Doubtful. That being said, I can appreciate the end result. It’s about time Frank gets some credit from the people who aren’t into the emotionally ripe energy he’s notorious for in his solo projects.

Frank Ocean can do anything and I mean anything. Just because he doesn’t want his own personal discography to be chock full of radio hits, doesn’t mean he’s not perfectly equipped to make them. Frank has written songs for Beyoncé, Justin Bieber, Alicia Keys, Brandy and more. In the years of silence between Channel Orange (2012) and Blonde (2016), Frank had been known to post little projects on his Tumblr that foreshadowed a major radio hit like “Slide” being in his future. Frank values the concept of artistic freedom, meaning sometimes these releases were just him rapping (“Blue Whale”) while others featured Frank sitting by his keyboard singing lyrics and unfinished melodies (“Summer Remains”). When I heard a collaboration was coming with Calvin Harris, his 2014 track with Diplo, Mick Jones and Paul Simon titled “Hero” came to mind immediately. A major radio hit was always going to be in Frank’s catalogue, it was simply a matter of when.

Frank’s vocals dominate “Slide” all the way through. In the introduction we hear his use of the vocoder and for a moment, it appears to be the second-coming of “Nikes.” “Nikes,” the first single off Blonde was a song some people disliked because of it’s heavy use of the vocoder.  Behind Calvin Harris’ production, the vocoder seems to work in a more radio-friendly fashion, successfully attracting the same crowd that might have backed away from “Nikes.” The introduction flows right into a bouncy, upbeat verse where we are met with Frank’s pure vocals, which guide the song for it’s remainder. Some will critique “Slide” as being your typical, lazy pop track, but it has a secret weapon that most songs in this category don’t have: Frank Ocean. Get ready Top 40 lovers, Frank is here to make his radio debut and I couldn’t be happier for him.