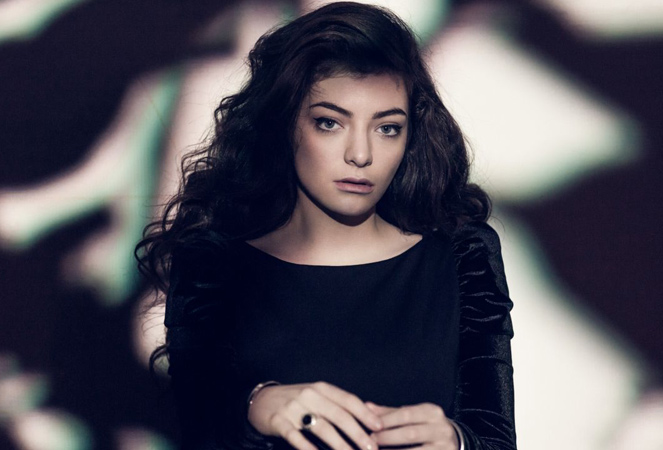 In 2013, a 16-year-old New Zealand native skyrocketed to fame with an album that took aim at mainstream culture and expressed teen-angst & grievances in the cleverest of ways. She’s laid low since the success of Pure Heroine. In the meantime, she’s collaborated with Disclosure, curated The Hunger Games Soundtrack, and dropped subtle hints about her next album on social media.

On March 2nd, Lorde released the long awaited first single “Green Light” off her sophomore album Melodrama.  She told Zane Lowe on Beats 1 that “Green Light” is about her “first major heartbreak. And the song is really about those moments kind of immediately after your life changes and about all the silly little things that you gravitate towards.” The album is expected to drop in the summer. She’s slated to debut the single as well as another song as the musical guest on Saturday Night Live on March 11th.

Besides the theme of heartbreak, the rest of the album remains a mystery. Since Lorde has been politically active on social media lately, there will most likely be a couple protest songs in the mix. After all, she’s not the one to shy away from singing about her grievances with society.

In a series of tweets she wrote in January, she offered a glimpse into what she’s feeling for her new album. After a horrifying, anxiety-inducing week of news, music like this allows much needed catharsis,” Lorde wrote. “I truly believe in the necessity of cathartic pop records in times like these— I love the big sprawling projects too, but there’s something about the falls & lifts of meticulous pop, moments designed for u to feel what u need to, that’s more important than ever. You’re probably guessing what kind of record i’ve made based on these tweets.”

Whatever she decides to release, we’re prepared for Lorde’s performances on SNL, as well as a few festivals this year including Coachella, Bonnaroo, and Governors Ball. 2017 is shaping up to be the Year of Lorde.