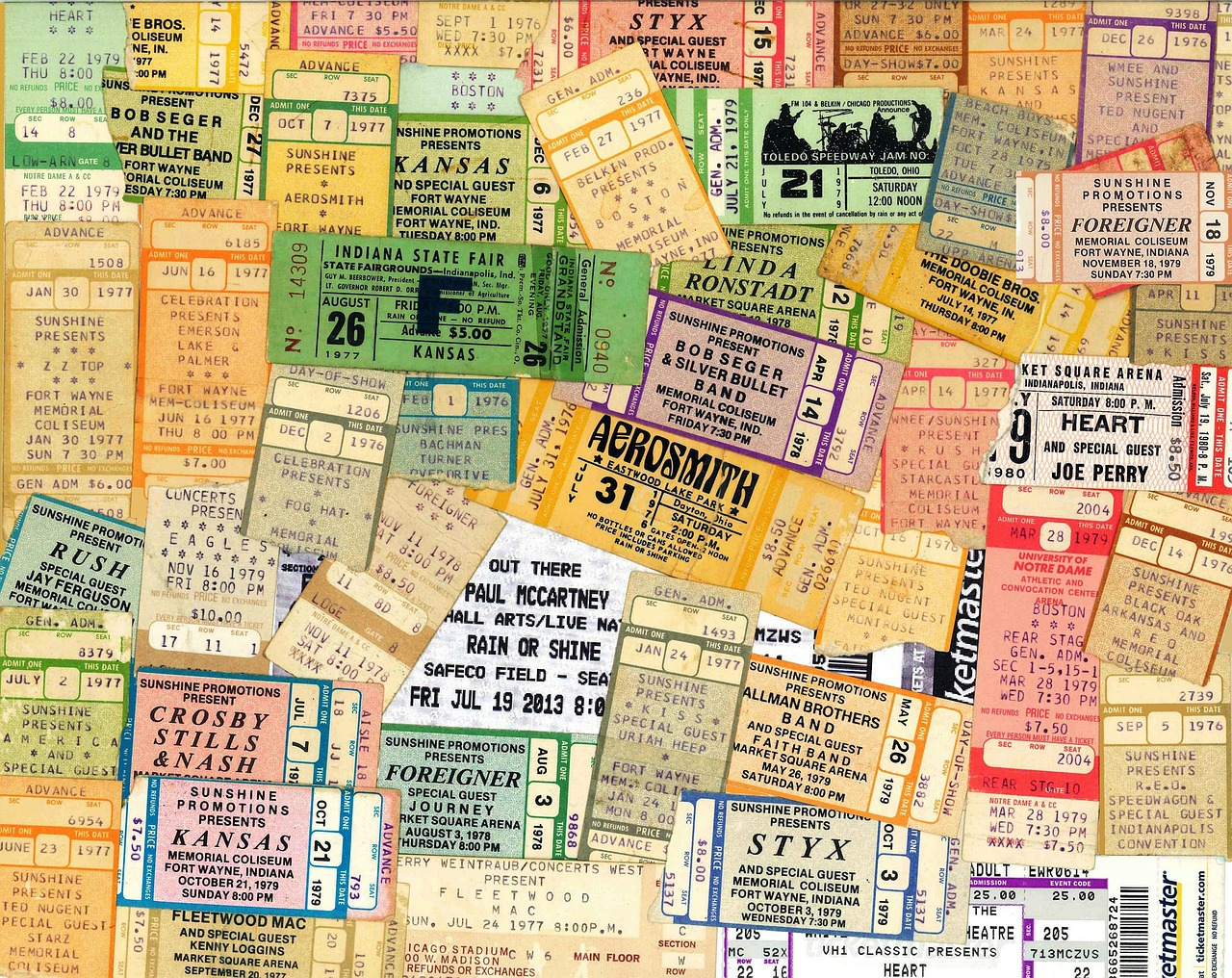 As popularity around live music grows, so does the illegal act of purchasing and reselling tickets for inflated rates—better known as scalping. Tickets for huge shows seem to sell out in seconds, leaving true fans devastated when they are unable to get a ticket to their favorite artist’s show. The rapid speed in which tickets sell out is mostly due to scalpers. Scalpers are able to hack into ticket selling sites and purchase hundreds of tickets at a time, which they later sell on third-party websites like StubHub for double, triple and sometimes quadruple the price of face value. Last year, congress took a stand against scalpers, but it’s now time for artists themselves to step up.

Country sensation Eric Church has had his fair share of ticket scalpers and recently took a huge step in battling these bots. Church cancelled 25,000 tickets for his spring tour, which he believed were purchased by scalpers, and put them back on the market. Church was disappointed that true fans were not able to purchase tickets to his show and would have to buy tickets at an inflated price. Church is passionate in fighting scalpers and he’s previously cancelled tickets here and there, but nothing has made as big of an impact as the recent cancellation of 25k tickets.

Iron Maiden has also made a valiant effort to beat the scalpers. They took huge measures in planning ticket sales for their tour, The Book of Souls, making tickets paperless and requiring ID upon entry. Iron Maiden’s management decided to take all listings of shows off of third-party sites such as Getmein, Seatwave, and StubHub. Doing this made it virtually impossible for scalpers to resell tickets. Viagogo is the lone site in which scalpers have permission to sell tickets. Only 207 tickets were found on Viagogo for the 12-date tour, proving that Iron Maiden has found a viable way to market their tour and beat scalpers.

It is very important that artists stand up to scalpers. It’s unfair to both musicians and fans. Personally, I know how frustrating it is to go on Ticketmaster the second a show goes on sale, having to continually refresh the screen until I either get “no tickets available at this time” or nosebleed seats. This leads me to check out StubHub, only to find tickets that are at least triple the price. This is a serious problem regarding ticket sales. Eric Church and Iron Maiden are just the first few to make waves in this age-old battle with scalpers. If more artists were willing to take a stand against ticket scalpers, the live music industry would be able to thrive like never before.