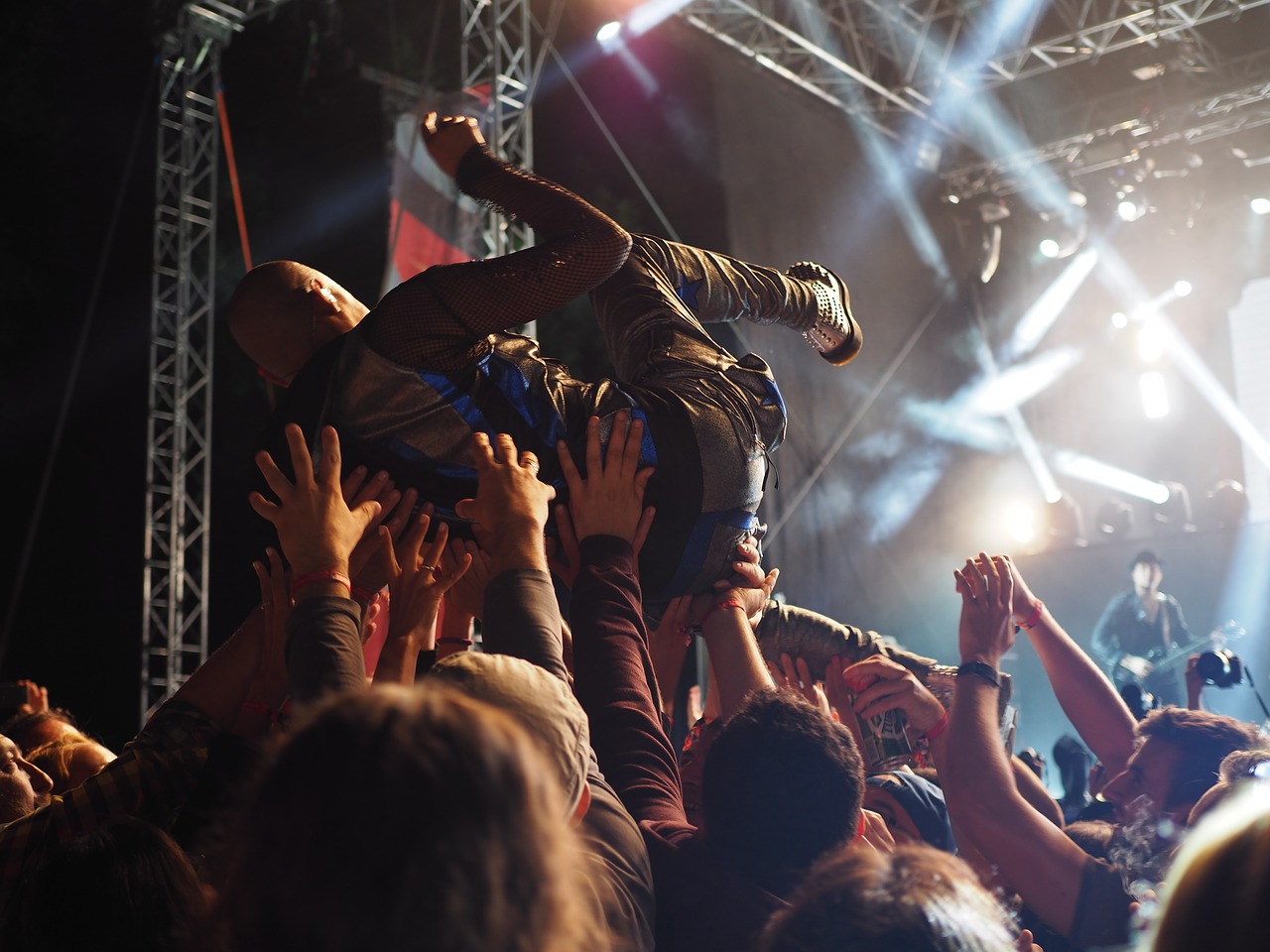 Over the past few years it has come to my attention that ‘anniversary tours’ have become all the rage in the music industry, especially in the alternative music scene. As a fan, I absolutely love it and I’ve attended quite a few. I’ve been able to hear some of my favorite songs live because of these tours. The songs played are usually ones that are left out of their typical set list, and the artist tends to make these shows a bit different than the average tour stops.

There’s been more speculation as of late about how these tours can be bad. Some artists, whom I won’t name, have made comebacks solely because they knew fans would spend a lot of money just to hear one particular album live! Yes, certain albums can be so important to one’s being, but practically extorting from fans is wrong in so many ways. Certain artists have done an anniversary tour for an album, charged an absurd amount of money and then disappeared right after. Is that fair? Not quite.

Then there are the artists who are still around, but barely kicking, and they use this business tactic as a quick money grab. It can be a very win-lose situation, or a win-win situation depending on how you look at it all.

From a business standpoint, when it comes to the band, should artists who are established and consistently working even bother with an anniversary tour? Artists like Fall Out Boy and All Time Low are constantly criticized on the Internet because they won’t go on an anniversary tour. Fall Out Boy have knocked the idea many times in the past and All Time Low recently said in a live Facebook chat that they are busy working on all of their new stuff. They recognized the ten-year anniversary of So Wrong, It’s Right and told fans that they would try fitting it into their show somehow.

So, what are your opinions on the matter? Personally, I love anniversary tours if it’s executed the right way, without money being the main focus. If you’re interested in being nostalgic this year, here are the currently announced anniversary tours of 2017:

Mayday Parade – A Lesson in Romantics

U2 – The Joshua Tree

One thought on “Anniversary Tours: Are They a Bad Idea?”