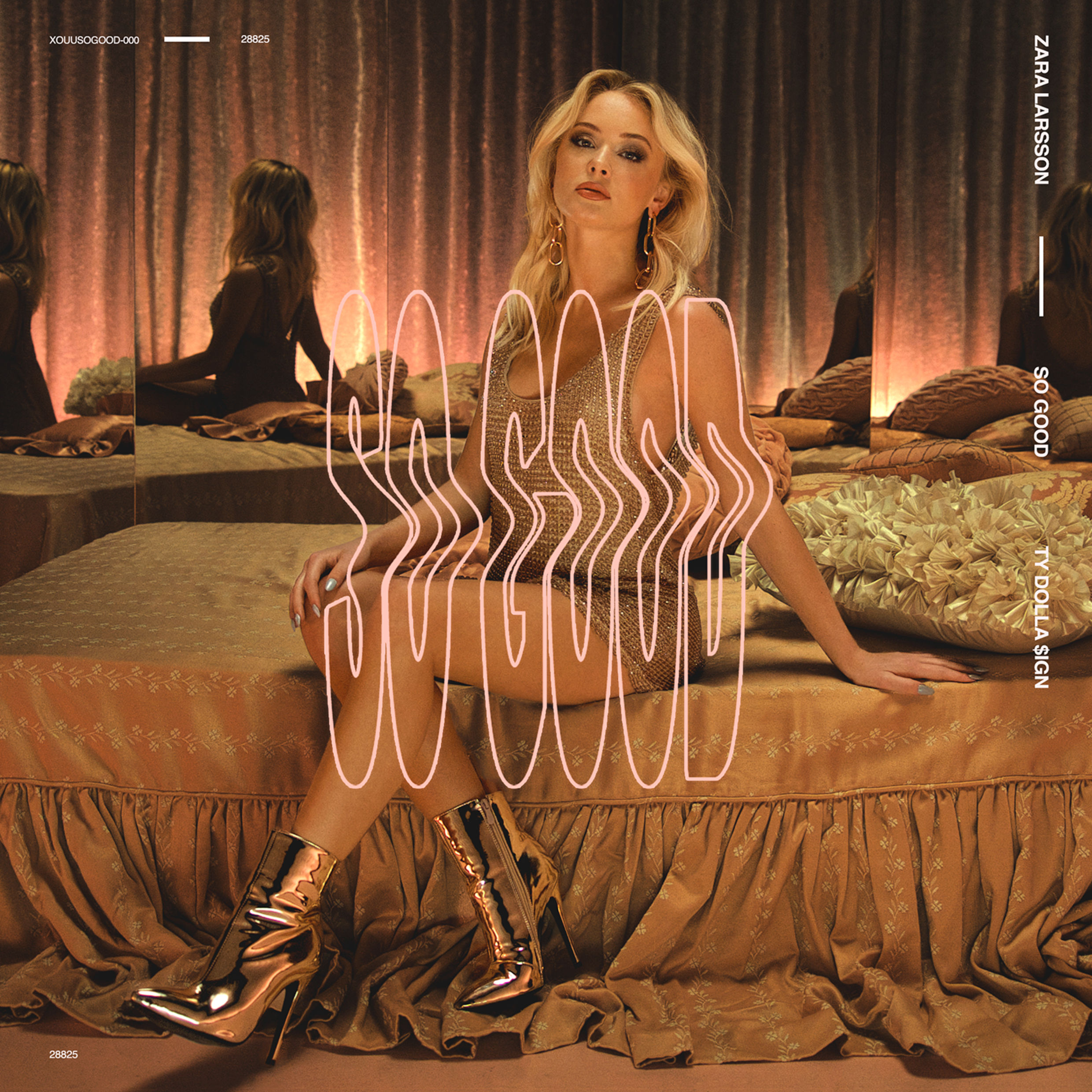 Zara Larsson, the 19-year-old breakout pop star from Sweden has released her debut LP So Good. You’ve probably heard her massive hits, “Lush Life” and “Never Forget You” on the radio the past two years, but how does her album fare? She’s got some surefire hits on So Good, but overall the album falls flat. That’s not to say there aren’t a few other songs that are worth listening too.

She reunites with producer MNEK and opens with “What They Say.” This time, it’s a ballad as an ode to her fans with heartwarming lyrics like “Whatever you do, just don’t believe what they say / ‘Cause they don’t believe you like I believe in you anyway.” Her dance-pop singles “Lush Life” and “I Would Like” continues the album’s strong start. The title track “So Good” featuring Ty Dolla $ign, is a fizzy pop number that’s fun to listen to.  Other songs worth noting are “TG4M” and “Sundown” featuring WizKid. “Sundown” is a reggae influenced up-tempo hit sounds like something Rihanna would have released in her earlier days.

Her album starts to get forgettable towards the end with tracks like “Funeral” and “I Can’t Fall In Love Without You”. Even the Ed Sheeran penned “Don’t Let Me Be Yours” is a letdown. However, she has strong ballads like the Julia Michael’s “One Mississippi”, co-written by Julia Michaels. It’s emotional song about a doomed Romance. A smart choice was including Clean Bandit’s “Symphony” where you really get to hear Zara’s versatile voice.

When you’re trying to set yourself apart from pop’s current dominators (Ed Sheeran and Lorde), it seems as though Zara has an identity crisis. She has the vocal chops and irresistible, bad ass personality to be one of pop’s standout stars, but this album just doesn’t show it.