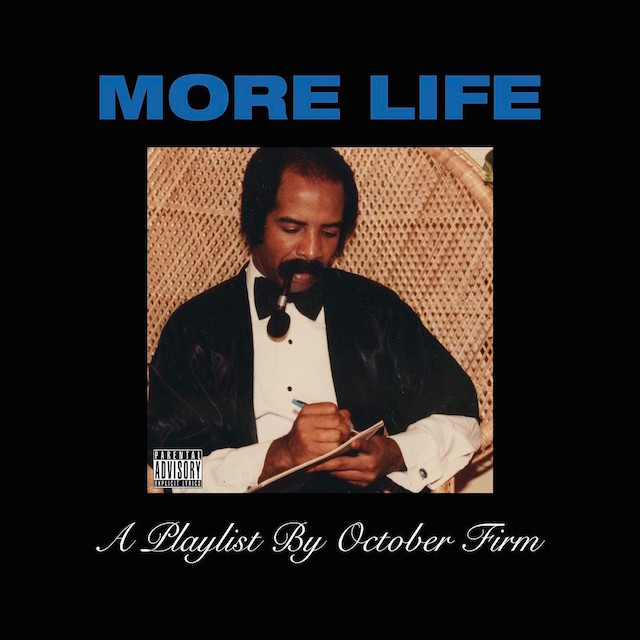 Drake’s latest album (or playlist) More Life was released on March 18th, just eleven months after the debut of his record-breaking, made-for-streaming album, Views. Although Views was a massive numbers success, the album was undoubtedly the worst received project of Drake’s career to date. Critics and fans alike condemned its arrogant feel and forced pop medleys that made the lyrics on Kanye’s “I Love Kanye” sound as selfless as Lennon’s in“Imagine.” Fans were anticipating a lighter, island themed project centered on “Hotline Bling” but instead received an in-your-face assortment of rap and pop tracks, which caused Views’ lighter tracks to be a bit overlooked and feel disjointed from rest of the album. “Is Drake Finished?” headlines consumed the timelines of fans around the globe- I myself even wrote a piece discussing his fall from grace, it’s catalyst being the disappointment that was Views (shameless plug). Memoirs of his career began to surface around the Internet- an almost sure sign of a rapper being washed.

With More Life, Drake had two options: he could play it safe and give the public a glorified Nothing Was The Same while drifting off into the sunset on a mattress full of cash to join the ranks of Eminem and Jay-Z, or he could risk it all and try something new. If he failed he would most certainly begin to be compared to the likes of Chance the Rapper and Chris Brown as opposed to Biggie and Michael Jackson, but if he succeeded he would elevate his stardom to new heights and begin his ascent into industry immortality.

He took the risk, and it paid off.

Drake fully adopted the light, island tones of Views’ few redeeming tracks and created a playlist seemingly commanding the listener to feel its emanating positivity. “Passionfruit” is the early leader for Song of the Summer, featuring a smooth, beachy melody and soft beat. “Madiba Riddim”, “Blem” and “Ice Melts” also feature a pool-side tone never before heard on a Drake album. The opening track, “Free Smoke” begins with an uplifting sample that leads into Drizzy rapping verses discussing his past and dissing a few rappers (most notably Meek Mill and Jay-Z) while not taking himself quite as seriously as he did in Views, featuring lines like “I drunk text J.Lo/Old number so it bounce back.”

More Life does not completely move away from the side of Drake that launched him into super stardom. He still takes it upon himself to tell the world of his failed relationships and incredible fame, but it appears this time he has come to terms with his past transgressions and hopes to build on them, stating he’s still “got vibrations to send.” The collection of rap in More Life brings back memories of the outstanding features on NWTS and Take Care- Young Thug, 2 Chainz and Quavo all deliver memorable features on “Portland” and “Sacrifices” and in an effort to present togetherness, UK grime artists Giggs and Skepta appear on multiple tracks.

Drake is still Drake – he’s just a better version of himself, and after the statement he made with More Life, he’s not falling from the top any time soon.