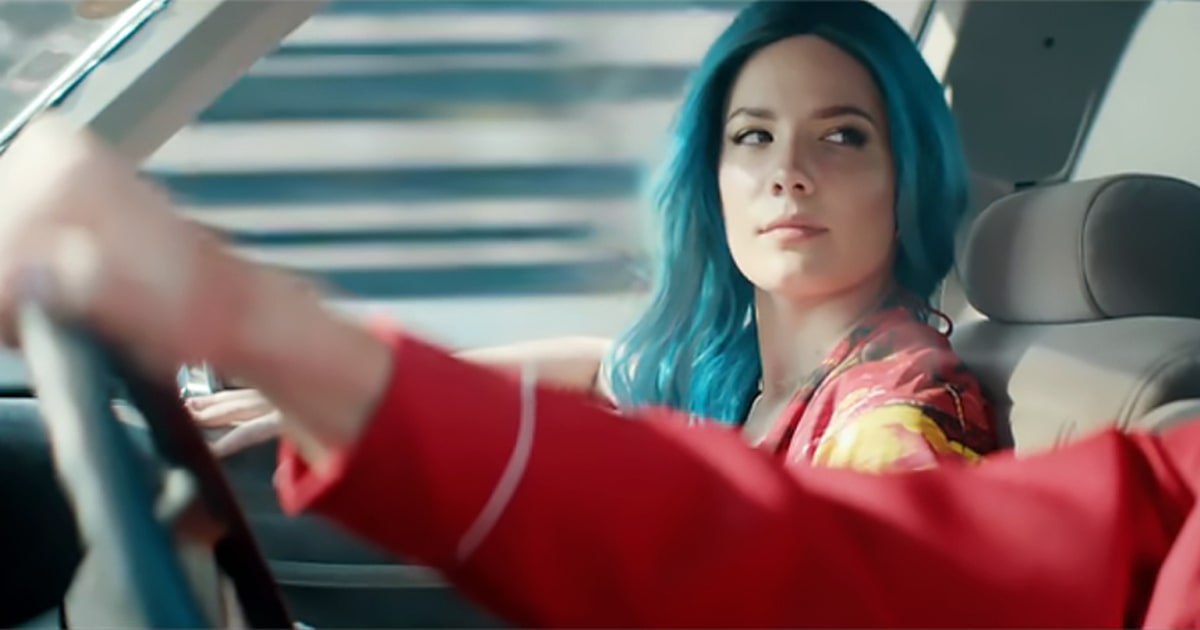 Gearing up to debut her sophomore album, Hopeless Fountain Kingdom, Halsey has released her first single, “Now or Never,” from the upcoming album just last week. Fans everywhere didn’t know what to expect from the highly anticipated single, but after listening to the song just once, Halsey has made something very clear: she doesn’t plan on staying stagnant… ever.

“Now or Never” is undeniably very different from anything we’ve heard from Halsey before. Badlands, in many ways, expressed a very dark and haunting aura throughout, which is something I didn’t necessarily sense in this single. While it’s too soon to tell whether the tone of this song is representative of the tone of the entire upcoming album, it’s important to note that the anger and eerie darkness that exists in Badlands doesn’t seem to exist in The Kingdom, leading me to believe that maybe the album titles aren’t so much indicative of actual physical spaces, but of emotional head-spaces instead. Last year she was angry, but this year she seems… slightly frustrated.

The lyrics in the single clearly present an ultimatum to her love interest. She’s obviously frustrated with this person, but still wants to be with them despite the fact that they’ve failed and have continued to fail her. Halsey sings, “Never pick up, never call me/ You know we’re runnin’ out of time/ Never pick up when you want me/ Now I gotta draw a line.” But here’s the thing: will she ever draw a line?

The chorus of the song suggests that the purpose of the ultimatum is only as a last ditch effort to save a failing relationship. Despite his disinterest in being a present figure in her life, Halsey sings about wanting to be with this particular person forever. The song leaves us wondering whether she’s strong for giving an ultimatum, or tremendously weak for pursuing a hopeless relationship with no intention of ever really ending it. And hey, maybe that’s the idea behind the song…that we can resonate with it in whatever way seems most relatable to our own individual lives. I dig it.

Although I’ll be listening to “Now or Never” on repeat, I think it’s important to mention that this isn’t the kind of song that’s going to vibe with everyone. Halsey is an expert at straying from the norm, and this diversion may not fit your particular tastes. However, I think this is what makes Halsey relevant. She’s different, and she doesn’t give a f$%k. We’re not even going to try to guess what else is coming, but as promised, we’ll see you in The Kingdom.