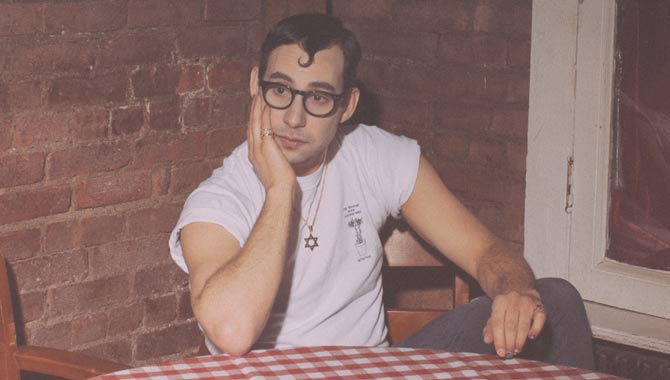 Behind every great song is a great songwriter. In this case, we’re talking about New Jersey’s own, Jack Antonoff. Best known for being the lead guitarist of the band Fun. and the lead singer and songwriter of Bleachers, Jack is well known in the music industry for being one of the most talented and innovative songwriters and producers of our time.

Nowadays, many people are under the impression that music production has to be a super complicated process that requires endless amounts of hours in a professional recording studio until everything is exactly right. Jack completely challenges this notion, recording his own music from his apartment in Brooklyn, and inviting A-list artists such as Lorde to his home to record hit singles, like ‘Green Light,’ for example.

Lorde isn’t the only big name Antonoff has worked with, though. Other artists include Taylor Swift, who credits Antonoff for co-writing three songs from her last album, 1989. Sara Bareilles, Christina Perri, Carly Rae Jepsen, Fifth Harmony, Troye Sivan and Sia are just a few other big names he’s worked with, and he has shown no signs of slowing down any time soon.

While we patiently wait for Antonoff’s upcoming sophomore release with Bleachers, enjoy this playlist of songs he’s written with/for other artists (and some songs of his own, too)! You’ll be surprised how many of these FIRE hits you actually know!