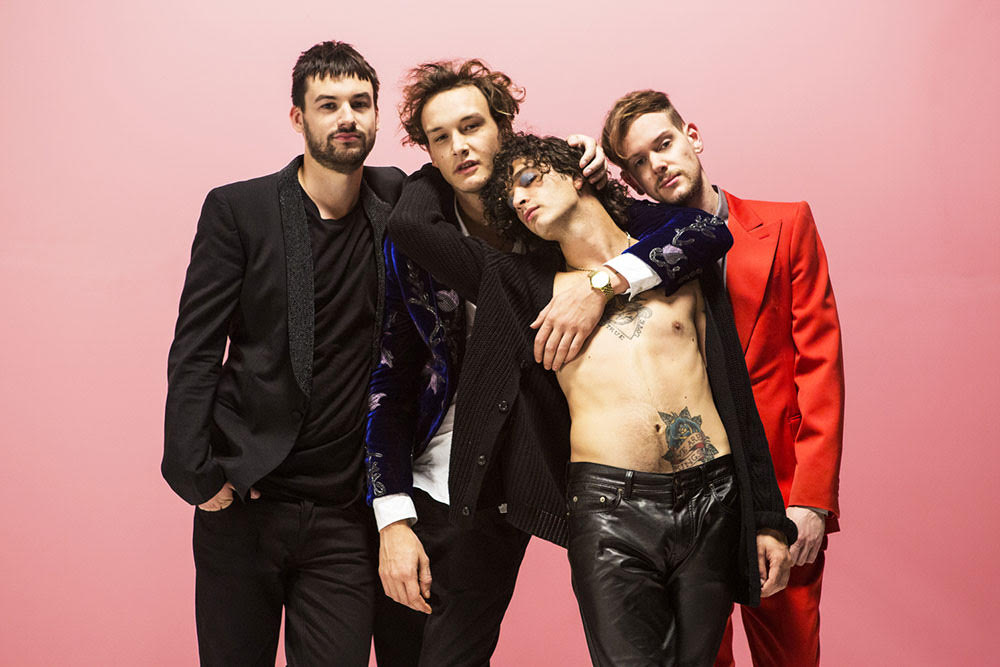 Time and time again, The 1975 has outdone themselves by releasing music that only continues to get better. The huge success of their album, I Like It When You Sleep, for You Are So Beautiful Yet So Unaware of It has all eyes on the band, with fans not so patiently awaiting to see what their next move is.

So far, the band has been following a pattern with each album by having similarly themed cover artwork and album names that stand out. The rumored name for this album is Music for Cars, which isn’t a title that’s new to us. It was the title of one of the band’s EP’s that was released back in 2013, and it’s also been present in many of the lead singer, Matty Healy’s Instagram posts and tweets.

Healy also mentioned on his Twitter that new music from the band is supposedly coming this year! Their music is always so deep and moving, that even a song such as “Please Be Naked,” which contains no lyrics at all, still evokes so much emotion from the audience.

There have been other speculations about the upcoming album, including that the theme is going to be centered around flowers.   Healy was posting so many photos of flowers at one point, it makes sense looking back that it was a clue about their next release. Also, he’s recently been posting photos that have a renaissance feel to them, which could also be a hint about the next album’s theme.

The biggest hint we have about what the upcoming album is going to be like is their newest single, “By Your Side,” which was released in February. This is actually a cover of “By Your Side” by Sade, which was released in 2000. They took the song in a completely different direction and made it sound completely different than the original. Even with this cover, where the lyrics weren’t their own, they made it sound so original. The addition of the melancholy tune behind the original lyrics prove just how well the band is able to connect with their audience by evoking the same feelings they do in their original music.

The completely new melody introduced in this cover could potentially be a preview of what we’ll hear in Music for Cars. But admittedly, while it’s an excellent tune, it’s not so far-fetched from what we’ve heard before. It actually sounds pretty similar to the music on their first album, The 1975. Personally, I wouldn’t be too upset if this is what the rest of the album is going to sound like. I really loved it when they released “Love Me” last year as the first single from I Like It When You Sleep, for You Are So Beautiful Yet So Unaware of It. It was something completely new and different, but still great.

Like most of the fan base, the excitement I have for the upcoming album is only growing with each passing day. While I’m a little nervous that I may not like the direction it takes, I have confidence that they’ll outdo themselves once again. Keep an eye out for Music for Cars this year. It’ll definitely be making its mark.