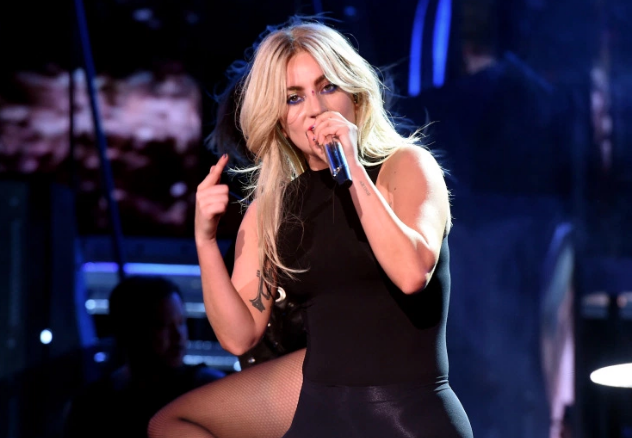 Lady Gaga lit up the Coachella stage this past weekend with a set consisting primarily of her older, classic songs from The Fame Monster, Born this Way, and Artpop. During this set, she premiered her new single, “The Cure,” which diverts from the soulful sound she brought to her last album, Joanne. She also announced that the single would be available on iTunes following her set.

“The Cure” is Gaga at her best: her pop roots. The song is pop radio friendly with a booming, catchy chorus, and a smooth synth pop beat. It’s a feel good song about giving someone unconditional love.  In the chorus, Gaga sings, “If I can’t find the cure, I’ll fix you with my love/No matter what you know, I’ll fix you with my love/And if you say you’re okay, I’m gonna heal you anyway/Promise I’ll always be there/Promise I’ll be the cure.” Gaga is promising the subject of her song that she will be there for him no matter what, and will fix whatever it is that he is dealing with with her love.

Some fans were disappointed in the direction Gaga took with her last album, Joanne, which saw mostly soulful, slow songs in lieu of her previous hits which consisted primarily of dance pop anthems. With “The Cure,” this might be Gaga hinting that her new album will be more pop and less soulful.

It seems as if fans are happy with the direction Gaga has taken with “The Cure.” It shot to number one on iTunes the night it was released in 50 countries and as of press time, it still holds the number one spot in the United States.  It is also the first and only female solo single to top the Worldwide iTunes Song Chart in 2017.

All we can say is: Welcome back, Gaga!