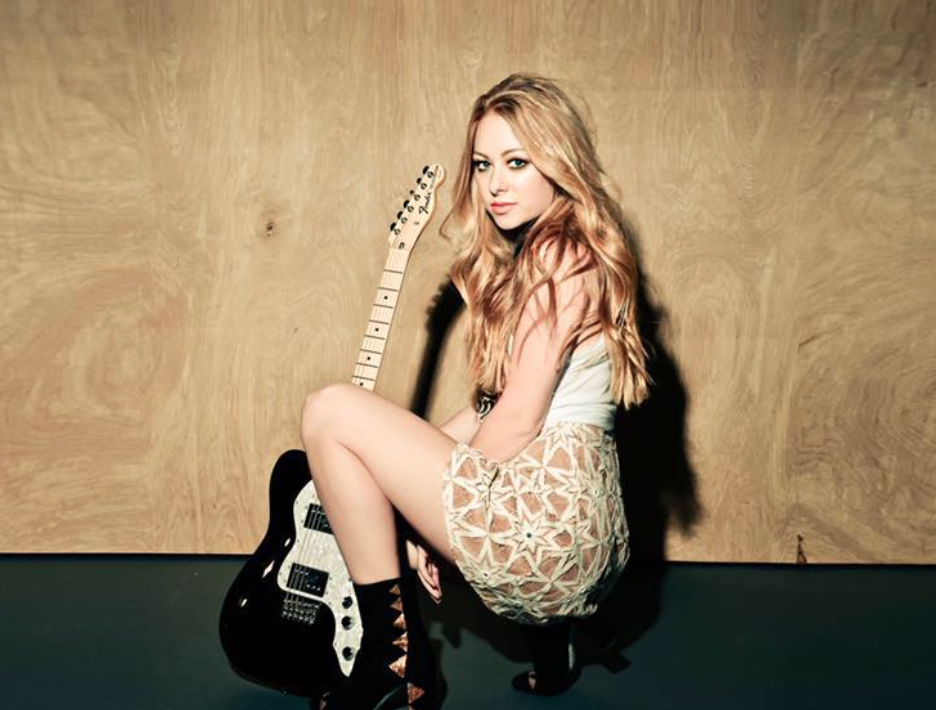 Kylie Hughes is a California-based singer/songwriter, not afraid to make waves in a music industry that constantly demands something different but hardly ever gets it. All too often, artists today seem to rely on some sort of formula so that they can continuously turn out the most perfect pop songs. Hughes’s strategy is to ditch the formula and create an identity that’s all her own—an identity that will allow her to stand out in a crowd of artists who are all doing the exact same thing.

For some, that carefully crafted pop music formula works out great. Once they create a bop they send it to radio and the profits start to roll in, but for Kylie, her new music is about way more than that. With her upcoming self-titled album coming out on May 26th, Hughes notes, “This is my new beginning and it’s about damn time.” Kylie’s project isn’t about adding onto the well-oiled machine that is top-40 radio. It’s about a re-birth of sorts, and growing into the artist she not only wants to be, but needs to be.

Upon listening to ‘Heat,’ which is the first single off of her upcoming release, you can hear a clear blend between many different genres of music, most noticeably, pop—reminiscent of the 90’s—with traces of country sprinkled throughout. The song, bold and lyric-heavy, is exactly the type of song you’ll want to sing along to in your car with the windows rolled down this summer. You may not be all too familiar with her yet, but if her single is any hint, Kylie Hughes is ready to give the music industry a run for their money with her upcoming release and we can’t wait!

Take a listen to ‘Heat’ here: