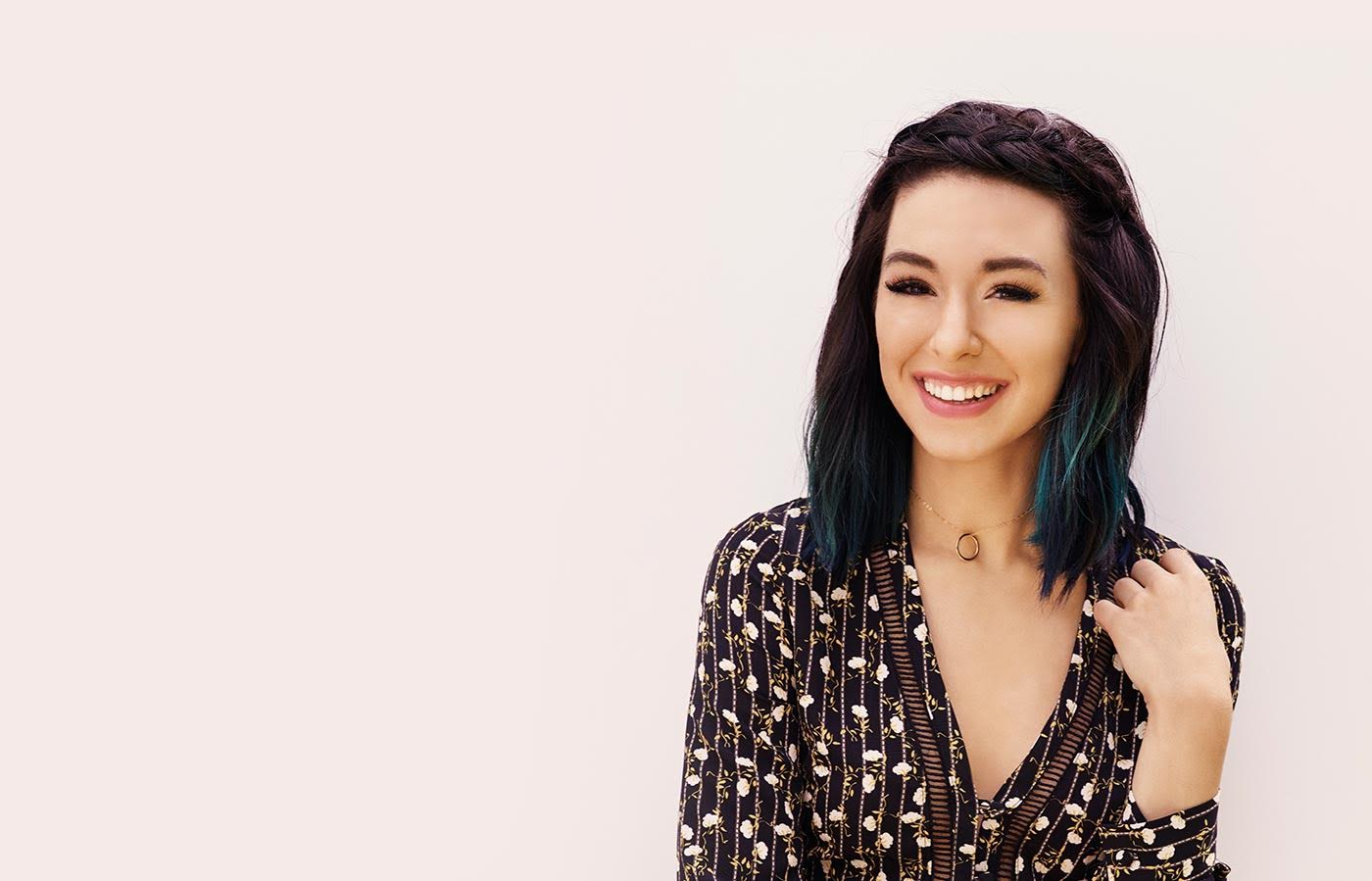 Fans of the late-singer-songwriter have waited patiently for the follow-up to last year’s EP Side A, and the wait is finally over. The Side B EP is here and like always, Christina Grimmie did not disappoint. Since her tragic passing last summer, the Grimmie family has been vocal about their dedication to establishing a legacy for her and Team Grimmie, as Christina called her fans, did not hesitate to hop on board.

Side B, which reached the number three spot on the iTunes pop chart over the weekend, consists of four tracks that you’re going to be playing on a loop after you finish reading this. The EP opens with “I Only Miss You When I Breathe”, marking the start of a new dreamy pop sound for Christina that truly adds to, but doesn’t distract from her explosive vocals. The song is about a girl trying to understand the concept of love after losing her own and with the lyrics, “Love is a power / Making you stronger / So why do I always only miss you when I breathe” we’re all left with one thought by the end of the track…we only miss YOU when we breathe, Christina.

The Voice contestant’s first posthumous single, “Invisible,” released back in February, also makes an appearance on Side B. The track is by far the most emotional and powerful on the EP with the haunting bridge “You’re gonna see my light blaze back to life like a phoenix rise.” Check out our review of it here from when it was originally released!

Fan-favorite, “The Game,” is all about falling for someone that reels you in, just to leave you hanging. We’ve all been in this position at some point in our lives, and Christina’s ability to make “The Game” so personal with lyrics like, “Just because of you / I laugh and cry at the same time / It’s never any other way” takes the tracks relatability to another level. And if we need another reason to love this song, Christina’s friend revealed that Stephan Rezza, who produced three of the four tracks on Side B, added Christina’s mom and two best friends harmonizing with Christina to the “yeah-e-yeah’s” throughout the chorus. Excuse me while I go cry over my cup of coffee.

The EP closes with a cover of my all time favorite song, Jason Mraz’s “I Won’t Give Up.” When I saw this on the track list I experienced something very similar to a stroke. Christina covered “I Won’t Give Up” on her YouTube channel five years ago and then performed it on The Voice in 2014 and dedicated it to her mom. You might be thinking, “How many versions of Christina singing this song do we need?” and the answer is… all of them! In the last minute of this track her vocals literally explode in the way only Christina’s could. If you ever find yourself wondering how wide Christina’s vocal range was, just listen to the last minute of any song she’s ever sang and you’ll get your answer.

Side B isn’t the only thing the Grimmie family had in store for Team Grimmie this weekend. Along with the EP, the family announced the June 2nd release date of All Is Vanity, Christina’s first full album since 2013’s With Love, and the Christina Grimmie app. The app, available in Apple’s app store, gives fans instant access to updates on the New Jersey native’s legacy and the option to make a donation to the now-established Christina Grimmie Foundation. The foundation’s mission is to provide financial and emotional support to families who suffer from gun violence and the same support to families facing breast cancer diagnosis that Christina gave her own mother during her breast cancer diagnosis.

But wait… there’s more! This past Saturday The Humane Society honored Christina at their gala with a musical tribute from Rachel Platten, the Impact Award for raising $250,000 in a social giving charity event before her passing, and the opening of the Christina Grimmie Animal Medical Fund. The Grimmie family will also be making a special announcement on Tuesday’s episode of The Voice. I literally have no idea what this could possibly be, but one thing’s for sure. Christina’s death might have been overshadowed last year, but just like she sang, there’s no way anyone or anything will diminish her legacy now.

Listen to Side B below and let us know which track is your favorite: