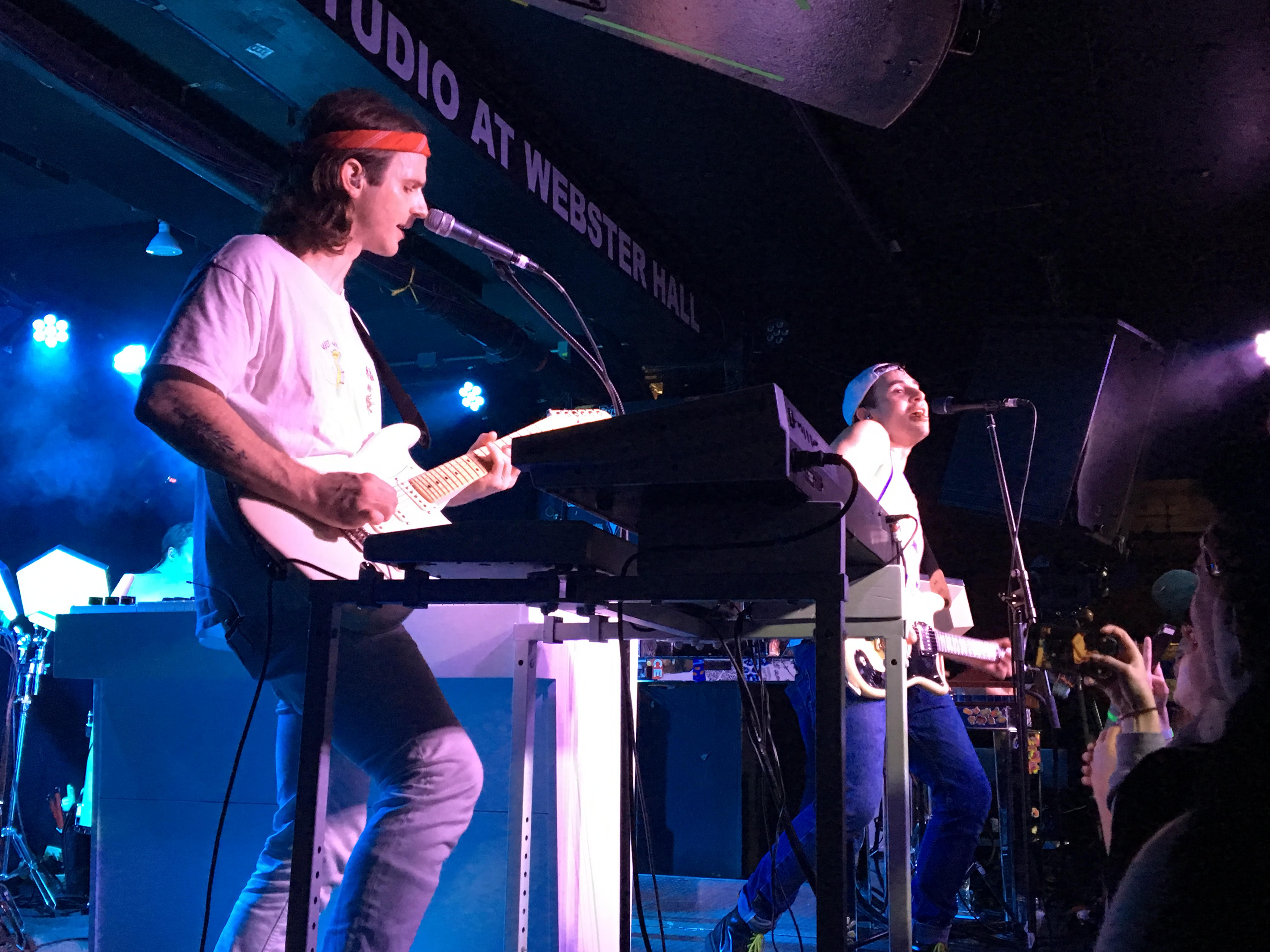 Jack Antonoff. What comes to mind when that name comes up? For me, “musical genius” is the phrase that appears in flashing lights. I’ve been following Antonoff’s career since Fun. hit the scene a few years back. Since then, I’ve seen him flourish into the multifaceted artist he is today.

Many know Jack as Taylor Swift and Lorde’s guy best friend, co-writer and producer, but most importantly, he’s the frontman, songwriter and guitarist of Bleachers.

This past Tuesday, I was lucky enough to attend the kickstart of Bleachers’ new era, an underplay show at The Studio at Webster Hall. Although I have seen Bleachers live before, it was hard to really know what to expect. The band recently released two singles from their upcoming second LP, Gone Now, but what else will Bleachers bring to the stage?

Bleachers walked out to Mariah Carey’s infamous “All I Want for Christmas Is You,” and I already knew it was going to be a good night. They started the show with “Everybody Lost Somebody,” another new song that the public hasn’t heard yet! Bleachers also performed “All My Heroes,” another new one that the crowd picked up immediately by middle of the song. Aside from those two, Bleachers performed their latest two singles from Gone Now, amongst a bunch of older songs as well.

There is something about Bleachers that can put you in a trance. Whether you’re listening in your cubicle at work or jamming out with about 400 other people at Webster Hall, their music is hypnotizing. Jack Antonoff is one of the greatest (and also slightly underrated) musical prodigies of this generation. My advice? Keep a close eye on Bleachers. Their album, Gone Now comes out on June 2nd. We can’t wait!