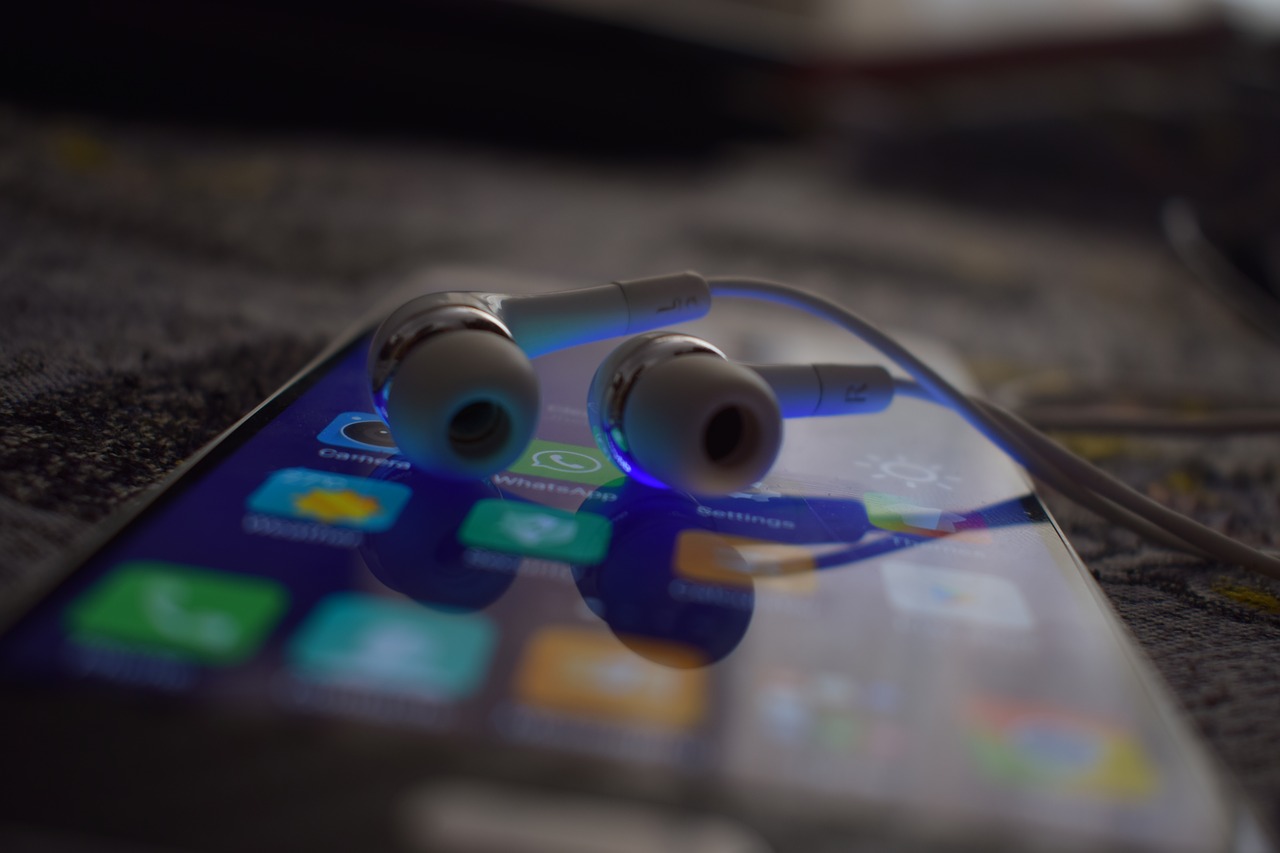 CDs, cassettes, records and iPods. What ever happened to them? When is the last time you purchased a song on itunes, or even tuned in to your favorite radio station? Probably not in months…years, even. This is because streaming services are literally taking over the music industry. Why would someone pay per song, or purchase an entire album if they could listen to whatever they wanted, whenever they wanted, wherever they wanted, for free? This is today’s reality. Streaming services such as Spotify, Pandora and Apple Music have become the norm for music-lovers all over the world. It’s a phenomenon that will forever change the course of how artists distribute their music, and how society listens to it.

The music streaming industry has put artists and musicians in a tough place. They have the choice to decide if they want their music to be streamed by millions worldwide, or to keep their music off of these services. Why wouldn’t an artist want their fans to have such easy and direct access to their music? It all boils down to what makes the world go round– money. Artists, songwriters, producers, you name it, get paid an extremely small amount from streaming services. Instead of seeing a profit from individual album downloads and sales, an artist gets a specific percentage of the streaming service’s revenues based on the number of streams they get. The royalties are greater when there are more paid subscriptions, but the users that listen for free are making the artist even less money. Big-name acts such as Prince, Taylor Swift, Tool, Bob Seger and Thom Yorke have removed some, if not all, of their work off of major streaming services for this reason alone. On average, one stream pays the artist about $0.006 to $0.0084. This would mean to make a decent amount of money, an artist would need a hell of a lot of listeners. Now this isn’t too difficult for the big names in the industry such as Kanye West or Adele. However, this isn’t good news for smaller or newly emerging artists.

Other than the debate over the royalty problem, streaming services have been praised in more ways than not. Many services do a good job of suggesting new bands and musicians to listeners, therefore increasing fan-bases. Spotify does a “Discover Weekly” page where it automatically creates a new playlist for the subscriber every Monday, based on what they have listened to in the past. Apple Music does this in a similar way as well. Many services allow for you to “follow” others, bringing the modern social media craze into the mix. This way, users can find out what their friends are listening to and even create collaborative playlists. Artists are exposed to an increased amount of publicity, and are able to advertise tours and concert appearances through these services. Some services allow paying subscribers to download music so that they are able to listen to their jams without wifi or data. These are all benefits to the streaming service industry, and is what has drawn millions of users in since the revolution has started.

While there seems to be no lack of controversy over whether music streaming services are good for the industry, one thing is certain: they’re here to stay…for now. Streaming is the current future of listening to music because of it’s easy-to-use and practical nature. However, if more and more artists begin to realize the cons of these companies, streaming may come to a halt one day, and the industry will be revamped, yet again.