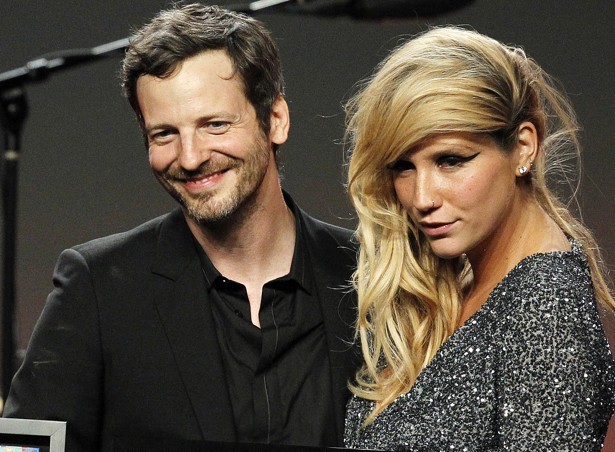 Kesha is a natural-born performer, and when we think of her, we think of some of our favorite songs including, “Tik Tok,” “Die Young,” “We R Who We R,” and more! Judging solely on her music and concerts, people would think her life is full of fun and glamour.  However, since the beginning of her career, Kesha has been exposed to all sorts of abuse within the music industry.

Over a decade ago, Kesha, who was 18 at the time, moved from Tennessee to Los Angeles in hopes of making her dream of being a pop star come true.  She signed to the then super popular producer Dr. Luke for six albums.  Today, Kesha and Luke are in and out of court. Kesha has accused him of raping, sexually assaulting and drugging her.  The past twelve years have been long and disastrous for Kesha and her family. Here is a quick recap of Kesha and Dr. Luke’s history:

According to her mother, the abuse started at a party back in 2005. It was kept a secret for many years and to the public eye, it looked like all was well with Kesha.

Her debut single “Tik Tok” was released in 2010 and had a nine-week reign at No. 1 on the Billboard Hot 100.  Kesha was taking over, but no one knew the torture that she was facing behind the scenes.

While working on her second LP, Warrior, Luke allegedly was so violent with threats that she ran from his house barefoot and found a place to hide.

Two years later, in January 2014, Kesha went into rehab at Timberline Knolls, the same rehab center that Demi Lovato went to,  to “learn to love herself again.”  Millions all over the world hoped that she was going to come back stronger than ever, but unfortunately when she left, she was pushed to her limits.

In October of the same year, Kesha filed a California civil lawsuit claiming that Dr. Luke had been abusing her for roughly ten years, detailing the rape that occurred in 2005.  As the fight for justice continued, word spread around and many fans and victims of sexual assault began  to vocalize their support for the young singer.

Until the day it was brought to trial, people started to campaign for Kesha with the hashtag, #FreeKesha. Celebrities including Lady Gaga, Katy Perry, and Demi Lovato all stood behind her, voicing how horrible the entire situation was, and showing their love and support for the singer who was dealt a poor hand.

February 19, 2016 was the day of truth, and people lined up outside the court with signs while they shouted chants in support of the pop star.  All around the world, everyone was waiting to hear the verdict, and most, including me, expected her to be relieved of her contract with Sony.  Who would think that someone would deny another human freedom from their rapist?  Unfortunately, that became reality and Kesha broke down in tears.

Since then, even more people from all over have rallied behind her and stopped buying or streaming music from Sony.  Since these unfortunate events, Kesha has written about “speaking up for any injustice.” She’s continued to be a huge supporter of women’s rights, and she also created a new band called “Kesha and the Creepies”.  Given the circumstances, it was nice to see Kesha making strides to move forward.

All that background info was really to tell you about the latest victory in the Kesha/Dr. Luke case, which is that Dr. Luke was just dropped from Sony last week! Due tot he fact that at one time Luke was churning out so many hits for their artists, Sony likely wanted to keep him on board despite Kesha’s allegations, but all it turned out to be for the music label was bad press. It’s unclear what prompted the split between Sony and Luke, but considering the emotional whirlwind Kesha has gone through over the last several years, it’s nice to know he no longer has a place there.

Overall, I hope Kesha knows how many sexual assault victims she has helped throughout her ordeal. It’s also important to mention that if you know of anyone, or if you have personally been a victim of sexual abuse, please don’t be afraid to speak up and ask for help. You deserve to be heard even if your platform isn’t as big as Kesha’s!

One thought on “Dr. Luke Finally Gets Dropped by Sony”