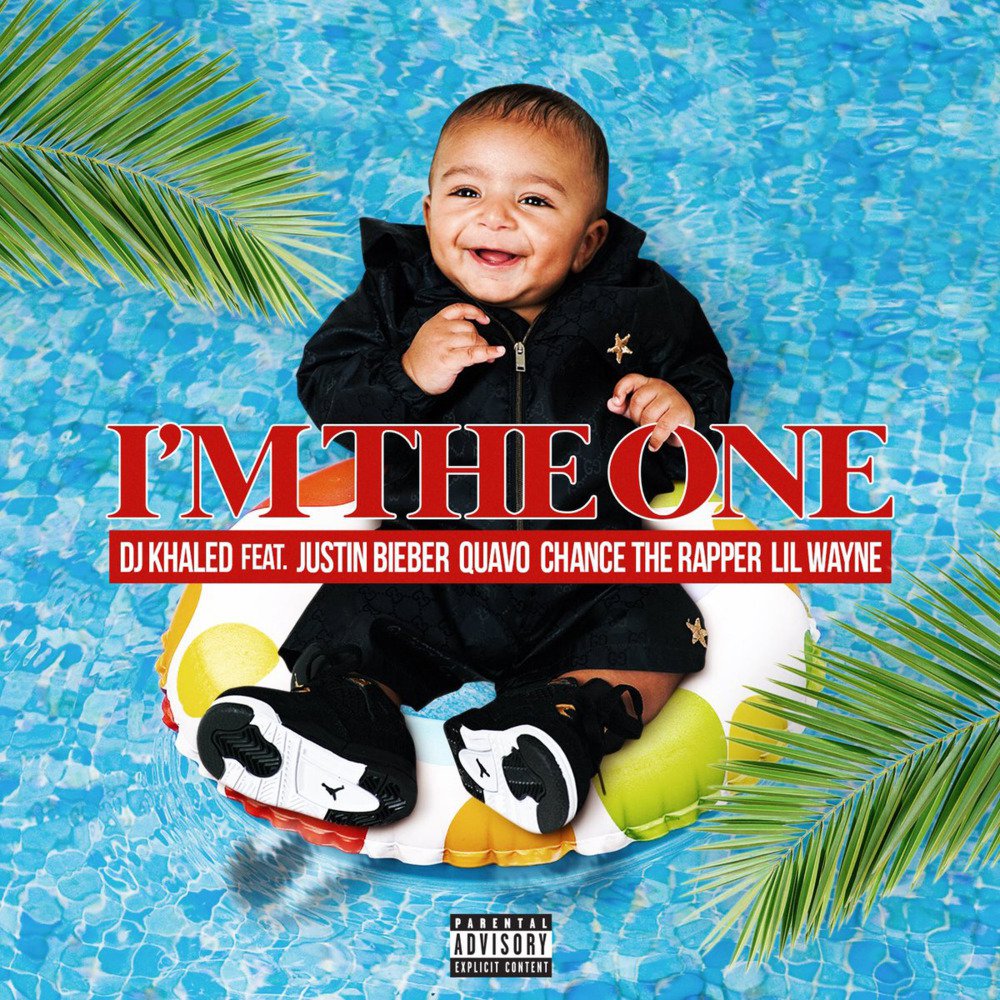 “I’m the One” by DJ Khaled is the first song that has entered into the ring for the title of “song of the summer.” It’s an early contender, but I think we can already hear it being played at just about every pool party and barbecue around the world. With vocals from Justin Bieber, and verses from Quavo, Chance the Rapper, and Lil Wayne, DJ Khaled isn’t here to play. We all saw pictures and videos of the video set  all over social media a few weeks ago, and after some anticipation, the song and video were released on the same day.

The video starts off with Khaled’s six-month-old son Asahd in his executive producer’s chair. He then invites his all-star crew to hang with him at his mansion to “celebrate life, success and our blessings.”

Right away, Bieber’s breezy chorus pulls you in, “I’m the one, yeah/ And you sick of all those imitators/ Don’t let the only real one intimidate ya.”

Even though Quavo is the only Migos member with a verse in the song, he brought along the rest of Migos to make an appearance in the video. He reminisces about the time of “criss-cross and hopscotch” and promises to make your dreams come true.

While they all work on their croquet game, Chance raps, “when I met her in the club I asked her who she felt/ Then she went and put that booty on the Gucci belt.”

From here, the whole video is basically the crew cavorting and flexing around a large garden maze and pool party along scantily-clad women.

It also wouldn’t be a summer banger without the “Tunechi F finessin, legend” Lil Wayne and a reference to Molly.

“I’m the One” is the second single from Khaled’s next studio album Grateful.