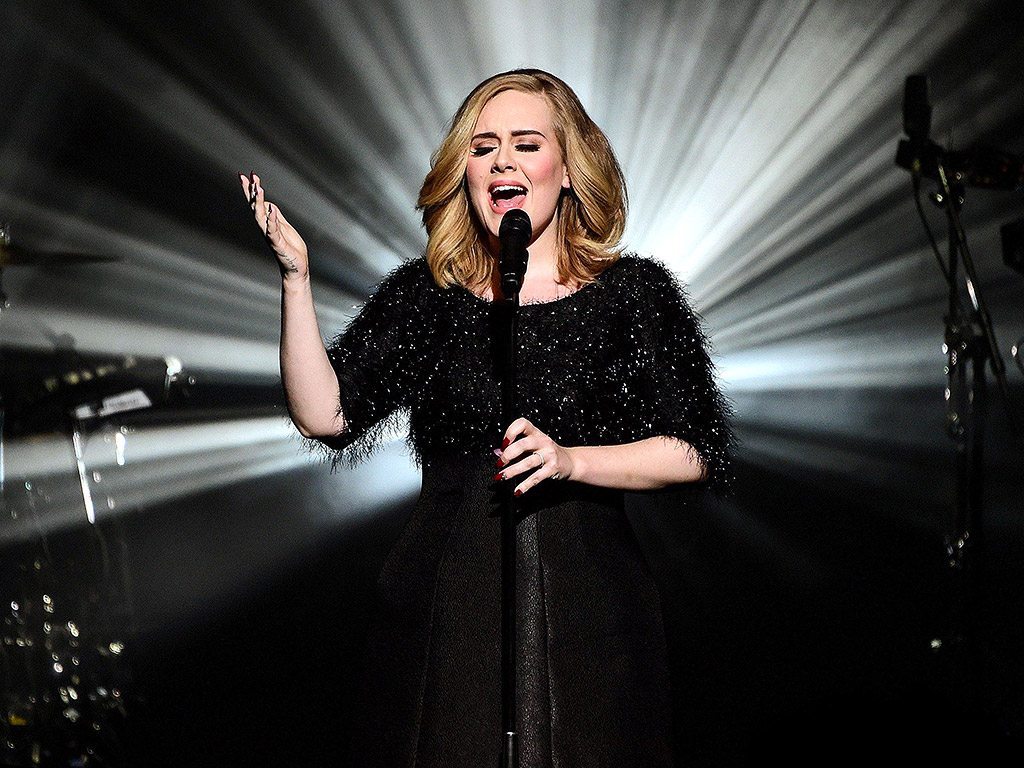 Today is Adele’s 29th birthday and we’re celebrating all day long! The British pop sensation with the incredibly soulful voice began her impressive career after posting a demo of herself on her Myspace page in 2006. Once XL Recordings became aware of the young girl with the big voice, she was given a recording contract and took home her first BRIT Award the following year. Since then, Adele’s released three full-length albums, won 15 Grammy Awards, and was included on Time’s “100 Most Influential People in the World” list. Adele’s also won a bunch of Guinness World Records, including “fastest artist to reach digital sales of one million in the US” and “fastest time for a video to reach one billion views on Youtube” for her hit single, “Hello.”

While we’re not quite sure what Adele has in store for us in the future, we have no reason to believe that she would ever disappoint her ever-growing fan base. We feel confident enough to say that when it comes to awards, there’s more where that came from, and when it comes to her music, it’s only going to get better from here. For now, plug in your headphones and do your part by celebrating the birthday of the legendary Adele!