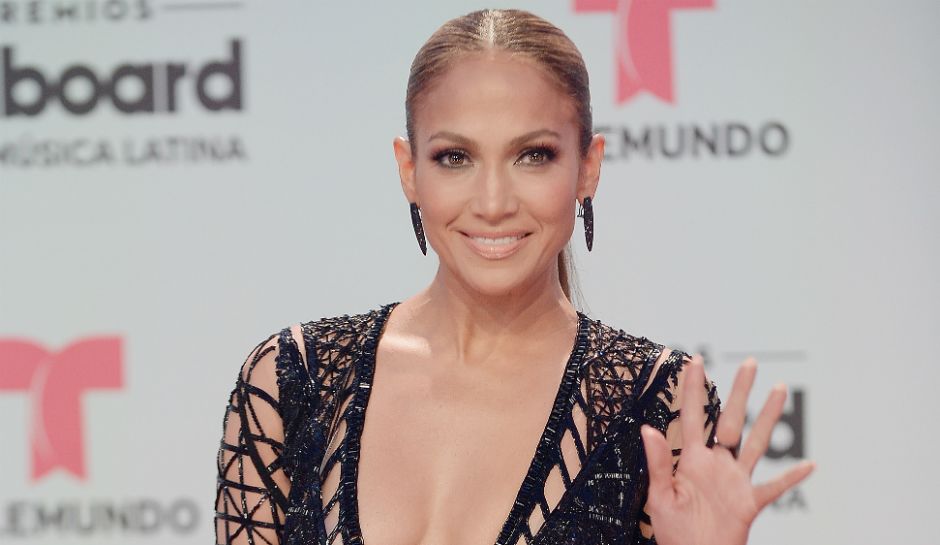 It was a huge night last Thursday at the Billboard Latin Music Awards as superstars Jennifer Lopez, Daddy Yankee, J Balvin, Nicky Jam, Luis Fonsi and so many more showed up for the extravaganza. The show was an unforgettable night filled with emotions and surprises and some incredible performances.

Jennifer Lopez premiered a new song off of her upcoming Spanish album, Mírate. Shortly before she sang, Rihanna, Demi Lovato, Ricky Martin, Lin-Manuel Miranda and many more stars sent special video messages about how impactful J.Lo’s career has been in the music industry.

Also it’s been less than two years since CNCO won Univision’s La Banda, and the boy band is already taking the world by storm. They took home three awards including best new artist and performed their latest track “Hey DJ” featuring Yandel. This summer, they are planned to embark on their first U.S. tour as opening acts for Enrique Iglesias and Pitbull.

Overall this awards show just shows all the amazing things that can happen when artists team up together.