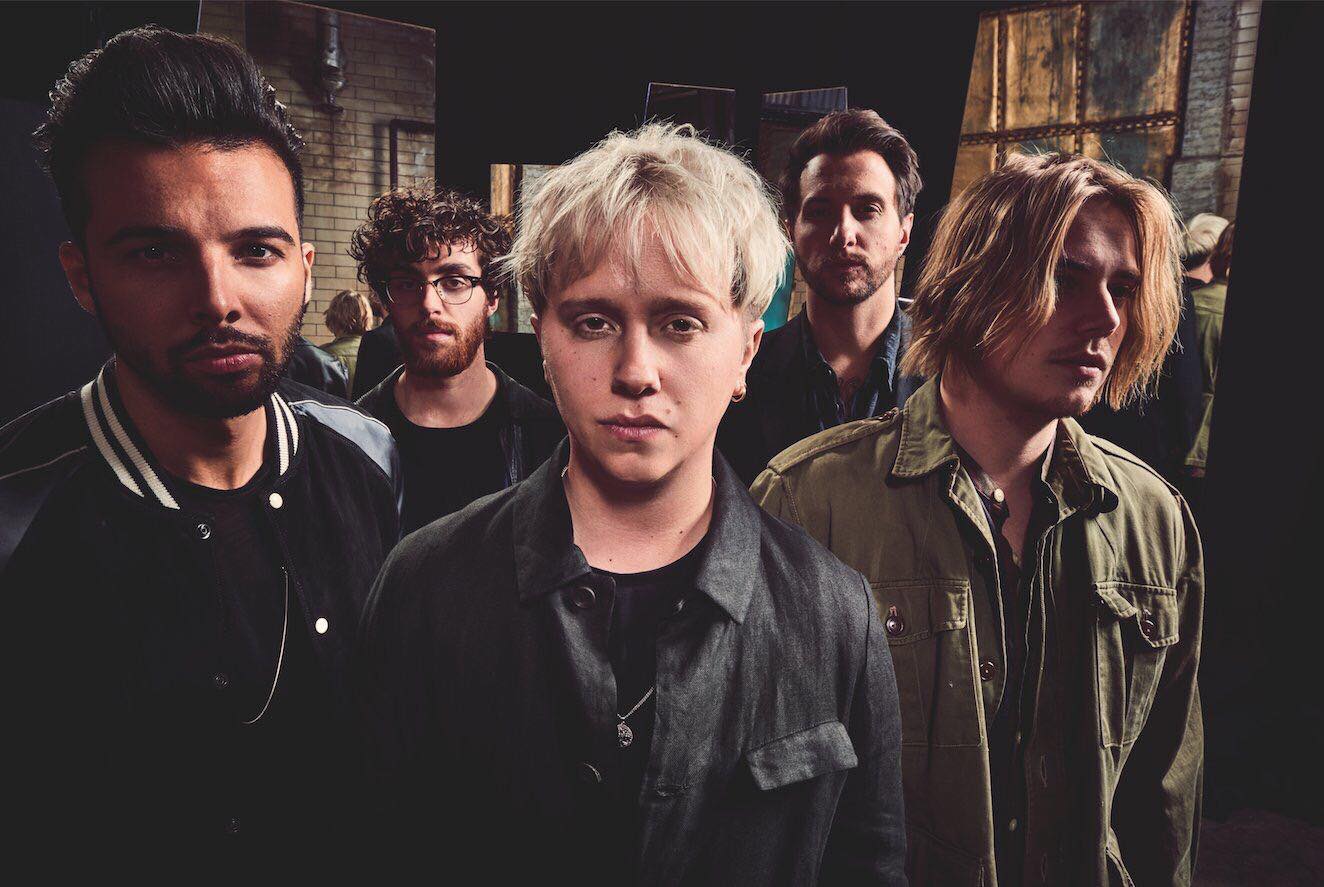 The english rock-group, Nothing But Thieves, have just released a new single that will have you hitting repeat all day. The track is titled, Amsterdam, which serves as a preview for their upcoming sophomore album, Broken Machine, dropping October 8th of this year.

The single is basically a mourning for the pleasant feeling that was once felt back in Amsterdam. The song speaks about how that feeling has been lost because everyday life is super repetitive, saying, “sometimes the days, they feel so long, we all live under the same sun.” However, the chorus is a complete contrast, depicting the band’s daydream of being in Amsterdam where the “nights were long,” and happiness can be achieved. While the verses of the song are backed with feel-good beats and a catchy guitar riff, the track unexpectedly explodes into a guttural chorus. Frontman Conor Mason’s vocal range is on full display as he is able to gracefully scream and strain his voice in a way that draws listeners in for more.

Get hyped, because Broken Machine was produced by Mike Crossey who has worked with many notable artists such as Two Door Cinema Club, Twenty-One Pilots, The 1975 and Arctic Monkeys. Fans are surely in for a treat with this one. Stay on the look-out for more from Nothing But Thieves, and in the meantime you can listen to Amsterdam below, and pre-order their album here.