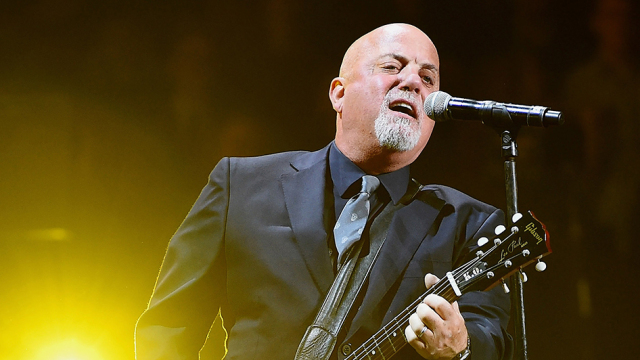 Happy Birthday to the man, the myth, the legend: Billy Joel! The famed musician is celebrating his 68th birthday today and it only feels right that we honor him and his career with a playlist of just some of his greatest hits!

After releasing his first hit, “Piano Man” in 1973, Joel shot to superstardom and ultimately became known as the Piano Man himself! He is the 3rd best-selling solo artist in the United States, and continues to shock fans month-after-month at his residency, which takes place at the iconic Madison Square Garden. He has won five Grammys, including Album of the Year for 52nd Street, as well as Song of the Year and Record of the Year for “Just The Way You Are.” And those are just a few of his many notable achievements!

Click play on this playlist and join us as we celebrate Joel’s 68th birthday, as well as his incredible library of music.