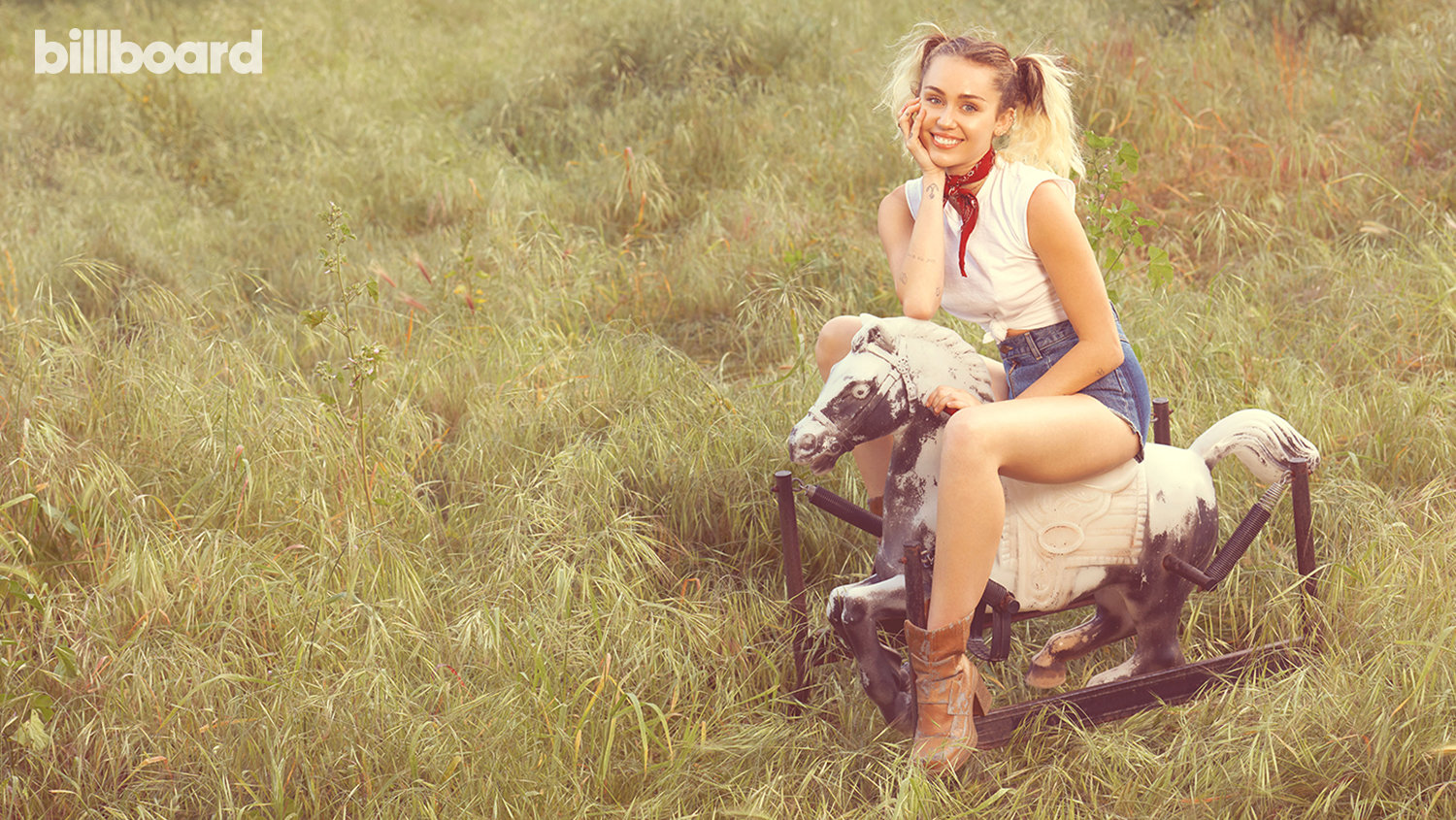 On May 3rd, Billboard Magazine tweeted their upcoming magazine cover featuring none other than Miley Cyrus. The caption: Miley Cyrus breaks her silence on rootsy new music, fiancé Liam Hemsworth, & America: “Unity is what we need.”

Unsurprisingly, Miley fans were ecstatic to hear the news that she would be releasing new music. The interview confirmed that her new single, “Malibu,” would be released the following Thursday, May 11th. #MileyisComing trended on Twitter worldwide shortly after the announcement. Miley highlights her shift from hip-hop music in the Billboard interview, leading fans to speculate what genre of music “Malibu” and her upcoming album will be. Miley also revealed she wrote “Malibu” in the back of an Uber on the way to The Voice when she was a judge this past season. Fans are speculating that Miley will be performing “Malibu” at this year’s Billboard Music Awards, airing Sunday May 21st, because Billboard is set to announce a few more performers.  At time of publication, she has not been announced as a performer.

Can’t wait to turn on the radio to hear one of Miley’s songs playing, it’s been so long! #MALIBU — Out on May 11th 🌊🌊🌊 #MileyBU 🌴 pic.twitter.com/NGaObp3tjp

Not only is Miley Cyrus’ Billboard cover story amazing, but she’s releasing her new song ‘Malibu’ next week and I can’t stop screaming! 🙌 pic.twitter.com/jmE9e8LO9v

Lmfaoo Brandi was wearing a shirt yesterday with ‘Malibu’ written on it 😂 #MileyIsComing pic.twitter.com/kJD2qJNTxX

On May 7th, z100 New York tweeted that “Malibu” may in fact be about Miley’s fiancé, Liam Hemsworth!

New song 4 #MileyCyrus coming soon #Smilers! R u ready for #Malibu?! We hear that the song is about #LiamHemsworth 😜 https://t.co/UZGvuwTNNC

Regardless of whom the song is about or what genre it may be, we are so excited that Miley is finally releasing new music. We can’t wait to hear “Malibu” and the rest of her upcoming album.