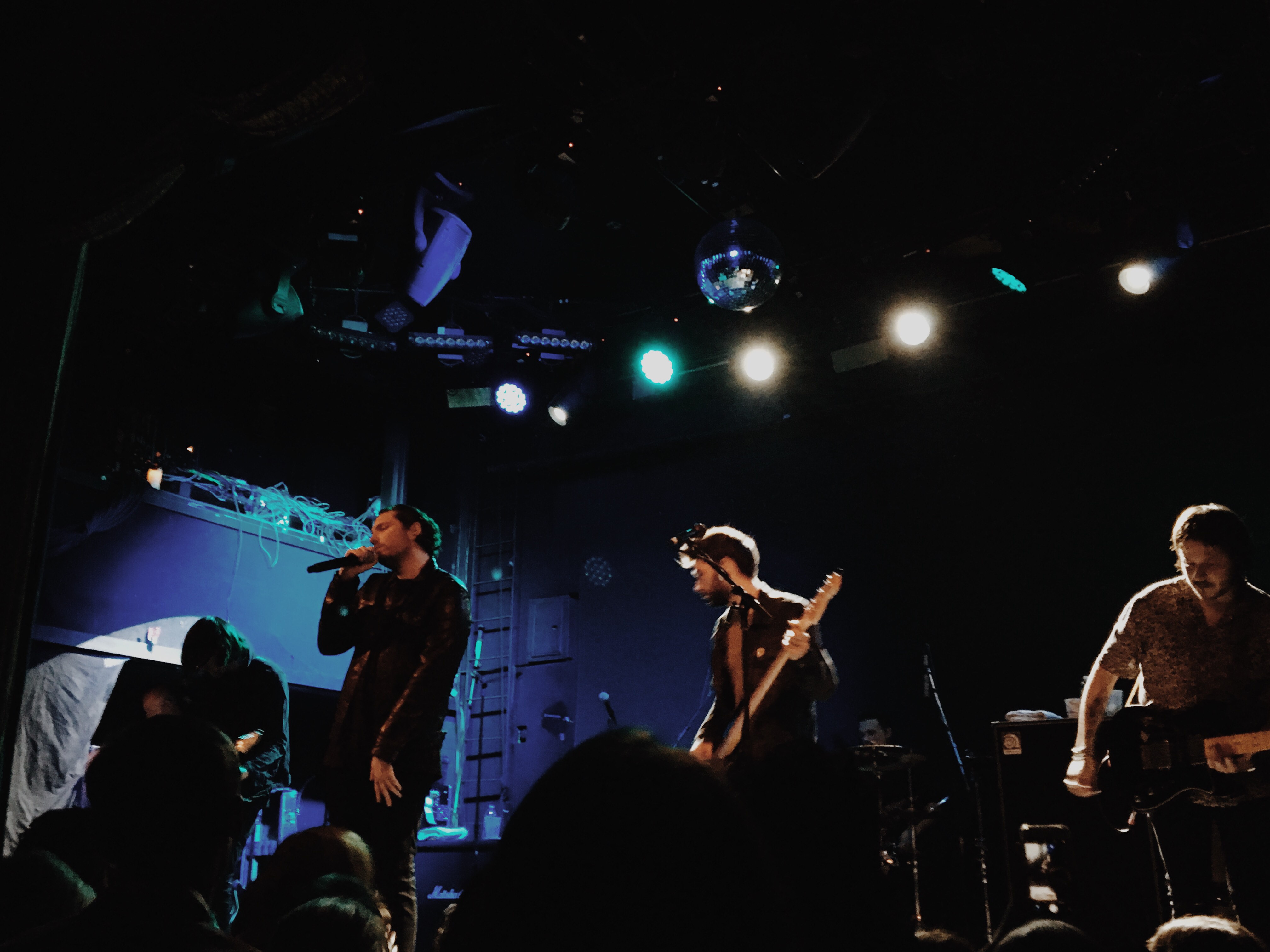 A year ago if you asked me when I’d see You Me At Six again, I would have definitely said never. You Me At Six is a rock band from the United Kingdom and they have been around for over ten years now. Similar to most international bands, they cannot tour here too often. 2014 was the band’s last American tour and no one knew what was happening with them. The band slowly started to disappear, especially in their own home country.

In late 2016, YMAS started to become insanely cryptic on their social media. Soon enough, an album was announced, followed by tour announcements.

Finally, a small American tour run was announced and fans all over were ecstatic. For those who don’t know, YMAS are a massive band overseas and have even headlined Wembley Arena. If you were wondering, Wembley is the UK’s equivalent to Madison Square Garden. It’s safe to say, they’re not some nobody band.

On Monday, the band hopped on over to our side of the pond to play their first show in the the United States. I walked into Bowery Ballroom and just looked around very confused. I didn’t recognize most people and it was just weird to think that I was walking into my first YMAS show in years!

A little after 9PM, the band took the stage by storm. YMAS’ main goal was to bring Night People, their newest album, to America and showcase it. As much as I do love the new album, it was great to hear a bunch of old hits as well. The best part of the night for me was when frontman Josh Franceschi dedicated “Bite My Tongue” to the New York audience. For those who don’t know that song, let’s just say it perfectly fits the stereotypical New Yorker attitude.

Leaving the show, I definitely did have mixed feelings. I was thrilled to see a band again that I have loved for years, but something happened at the end of the show. Show goers, we all know an artist typically ends their set by saying “see you guys soon!” or “see you in the *insert season here*!” Something was different about YMAS’ closing statement – Josh said that then would typically be his time to say when he’s going to see the audience next, but he wasn’t sure if he could guarantee a next time.

If you’re from America and you do have the chance to see You Me At Six on this short run, I definitely recommend it. Who knows when, or if, this band will be coming back here. Don’t know the band? Their latest release, Night People, is out now and it’s definitely worth the listen!