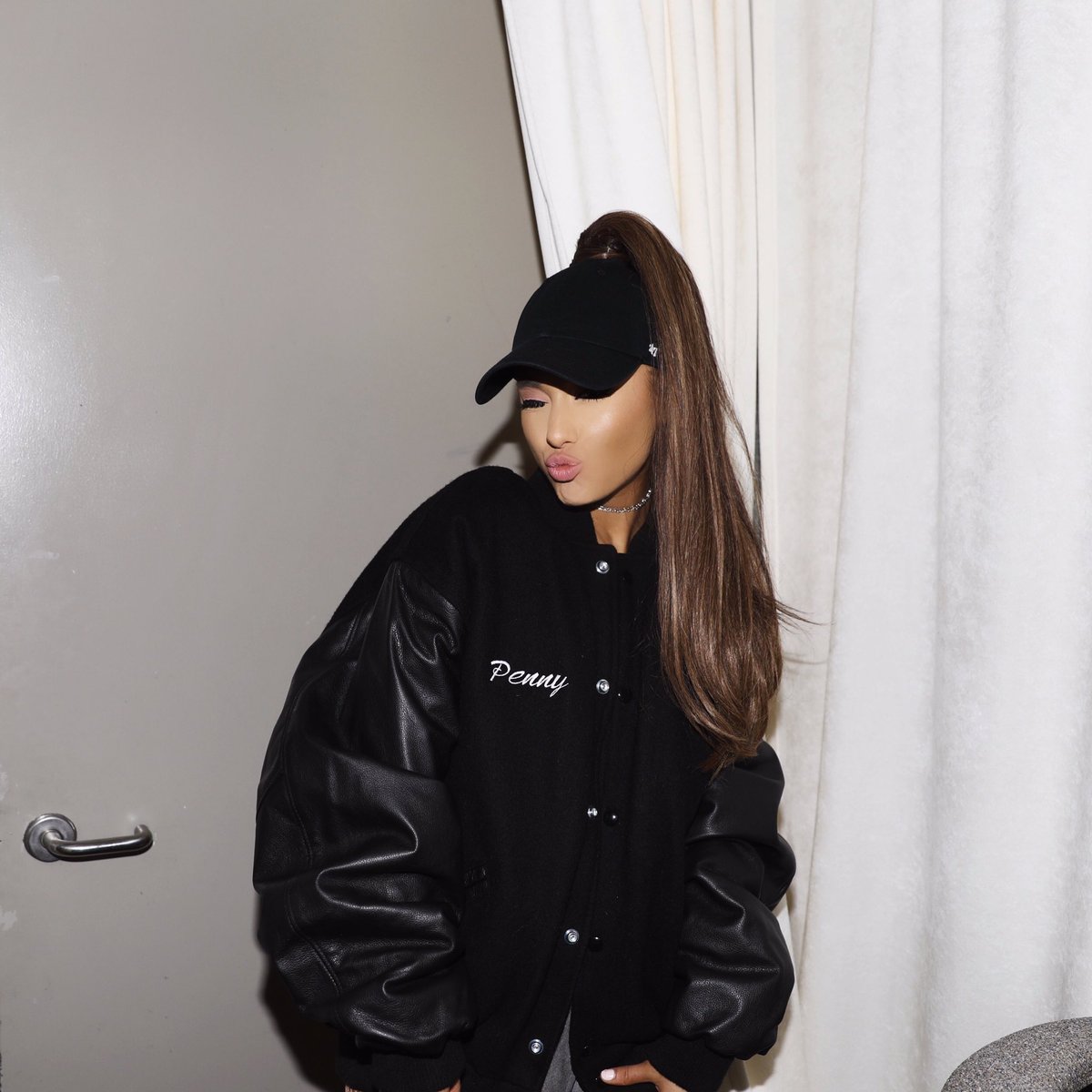 Pop sensation Ariana Grande is back at it again with another iconic collaboration. Featured on Cashmere Cat’s newest album, Ariana shows her lustful and daring side on the new track titled “Quit”. This song adds onto the list of popular collaborations that have built Ariana her name.

Let’s take it back to Ariana’s beginning. Certified triple platinum, the notorious collab “The Way”, featuring Mac Miller differentiated Ariana in the pop music scene. Though released in March 2013, Grande and Miller are currently one of the most well known power couples that have caused this song to remain high on the charts.

Following this collab was “Right There” which featured Big Sean. This collab caused a lot of controversy at the time because of Ariana and Sean’s romantic relationship. After this track, it was almost ritual that on each of their new albums, they’d have at least one song that featured the other respectively. The collabs to follow were “Best Mistake” and “Research”.

Progressing into Ariana’s “My Everything” era, she released what happens to be some of her most well known collabs to this day. “Problem”, “Bang Bang”, and “Be My Baby” were the three most prominent. Every song brought something refreshing and pleasing to the table. “Bang Bang”, the most diverse collab of the bunch, belonged to Jessie J, and featured Ariana and Nicki Minaj: two powerhouse vocalists and one of the best female rappers of our time. Doesn’t get any better than that, right?

“Heatstroke” is one of Ariana’s most recent pieces of work. The song itself was produced by EDM artist Calvin Harris and features Young Thug and Pharrell Williams. She doesn’t have many verses but her soft and soothing voice is what carries this track.

Now, let’s get down to one of Ariana’s most important collabs, “Better Days”. This track is like no other, composed by her best friend, Victoria Monét. The lyrics are meant to paint a picture of our reality as a tragedy, but they also show us that our days ahead will be much more positive. This song was unexpectedly dropped on SoundCloud in late 2016 and blew people away all around the world. Ariana has performed this song several nights on the Dangerous Woman World Tour alongside Victoria.

Ariana’s career is built on master collaborations. Whether a bop like “Side to Side”, a love anthem like “Love Me Harder”, or an old time tune like “Jason’s Song”, Ariana has showed us time and time again just how capable she is of providing songs that we can remember for years. We can only imagine what lies ahead. To celebrate Ariana’s work, we created a playlist of her most memorable collabs (excluding Better Days which is available for streaming on YouTube and SoundCloud).