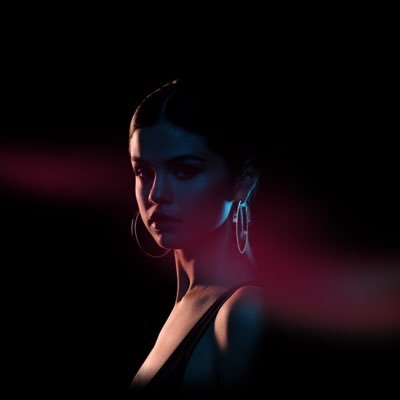 Selena Gomez’s latest single with Kygo, “It Ain’t Me,” just cracked the Top 10 of the Billboard Hot 100, but she doesn’t seem to be wasting any time releasing new music. On May 4th, Gomez tweeted:

Something new is coming. Sign-up to be the first to know… https://t.co/Hbdo2uWOsM

A quick peek onto Gomez’s website reveals all of her previous album ‘Revival’ visuals have been removed, leaving only a countdown in its wake. Fans have to sign up for her official email list to be the first to learn what the announcement is. The link to sign up is included in the tweet above. Gomez did not specify if this is a single announcement or something else, but Interscope Records retweeted the announcement. We would be surprised if the announcement was anything unrelated to music!

Gomez has had a busy year. She was executive producer of “13 Reasons Why,” the most tweeted about show of the year, which was just renewed for a second season. She has an exclusive partnership with Coach, and her music is continuing to dominate the charts. We are excited to see what else she is bringing to the table this year!