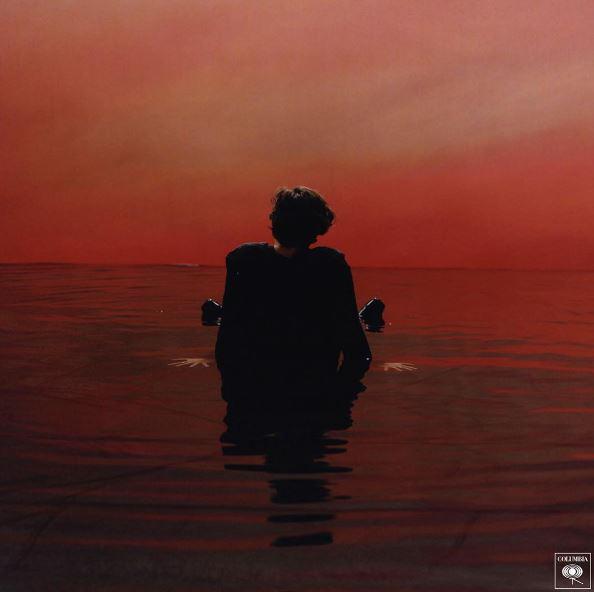 Finally, the moment we all have been waiting for is here. Harry Styles’s new solo record is finally out and we can’t get enough of it. His album is nothing like we thought it would be (in the best way possible!)  It is made up of 10 songs, each one very different from the other. Whether you’re in the mood for some rock and roll or some strong acoustic guitar, Harry brings it all to the table.

The album starts out with the slow and sultry song ‘Meet Me in the Hallway’. The song seems to be about a breakup that is one sided. Up next is ‘Sign of the Times’ which was Harrys first single off the album. I think this song does a great job in setting the mood for the entire album, especially focusing on Harry’s vocals with the falsettos and screaming towards the end. ‘Caroline’ is just one of those songs that you can’t help but dance to. This song makes the album more fun, adding an interesting mix to pick up from the slower songs. The next song is ‘Two Ghosts’ which we can assume is about a failed relationship. The mix of guitar and drums in this song is what makes it unique. ‘Sweet Creature’ is a personal favorite because I find it to be very relatable and intimate. There is only one guitar in the timbre. The tone of his voice is very smooth with a mix of tiny little screams throughout the entire song.

If you’re in the mood for a surprise, ‘Only Angel’ is nothing like you would expect. The song literally starts out with the sound of angels. Then, all of a sudden, it turns into a very sexual rock song. Following ‘Only Angel’ is ‘Kiwi’. This is the most scandalous song on the album, with the lyrics being, “I’m having your baby…it’s none of your business.” This has been keeping fans wondering- what is this song about?

The title of the song has nothing to do with the song itself. ‘Ever Since New York’ is another song that was heard before the album was released. He performed it for the first time on Saturday Night Live in New York City just last week.  ‘Woman’ Is my other personal favorite because it has a very sexy sound to it because of the jazz element. Harry closes out the album with ‘Across the Dining Table’, a highly emotional song.

I think one of the most unique elements of this album is the musical influence. You can hear some of David Bowie, The Beatles, and of course, The Rolling Stones. Harry has repeatedly been labeled as the new young Mick Jagger. He carries that label very well, as the rock songs on the album sound a lot like the early Rolling Stones. We get some Beatles and Bowie vibes in the slower songs. Thank you Harry, we will surely have the album on repeat!

One thought on “Harry Styles’s Self Titled Solo Album is Out Now!”