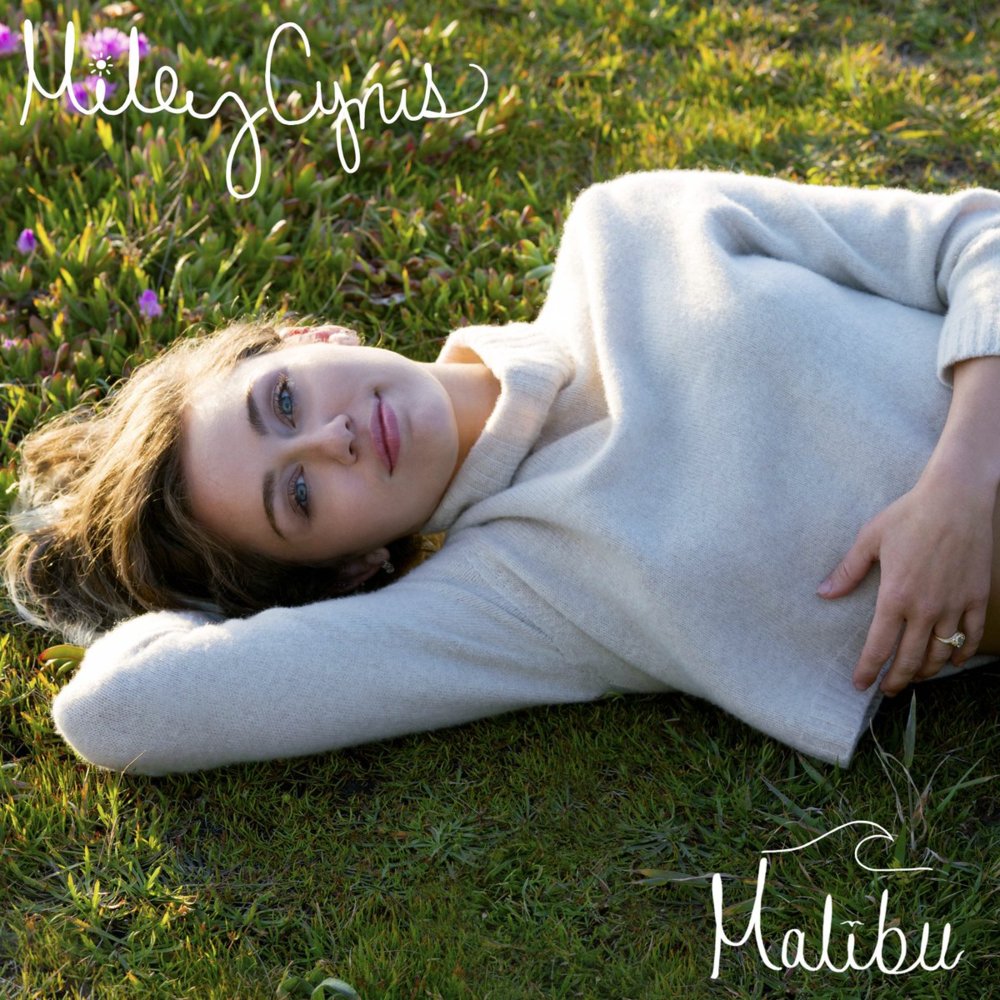 In 2013, Miley Cyrus cut the cord on her good girl, Disney image with Bangerz. She  traded in her luscious brunette curls for a platinum blonde chop. She spammed our Instagram feeds with bizarre collages, flaunted her frequent drug use and put on an infamously raunchy VMA performance. Her actions were seemingly a right of passage for young pop stars, mirroring iconic moments like Britney Spears kissing Madonna on live television and Christina Aguilera’s “X-Tina” phase. While Bangerz may be remembered someday as her Stripped or Me Against the Music, it stands out among the others as a break-up album. Bangerz is 50% Miley trying to let loose and have fun and 50% Miley mourning her relationship with Liam Hemsworth. Miley’s heartbreak was present on Bangerz, making for a relatable, noteworthy album. Cyrus worked closely with Pharrell Williams to achieve an album that infused aspects of both pop and hip-hop. The album featured collaborations with Future, Big Sean, French Montana, Ludacris and Nelly. Moments such as “Adore You” and “Someone Else” serve as a reminder that all shock factor aside, Miley Cyrus has raw talent.

Unfortunately, Miley’s raw talent is precisely what is lacking on “Malibu,” her newest single. The track plays out like a love letter to the beachy, California city. When I saw the promo pics, I was expecting “Jolene” cover Miley: raspy, wild and alluring. But it turns out that “Jolene” cover Miley is nowhere to be found. Instead, we’re on the receiving end of a desperate attempt at a PR makeover and some ignorant comments pertaining to hip-hop culture. Truly, the whole thing is way more Hannah Montana than it is Miley Cyrus and it’s disappointing. There are absolutely no risks taken and no lines crossed with “Malibu.” That would be okay, if the song was even remotely interesting – but for an artist who has spent the last few years trying to show everyone how fierce and rebellious she is, this song is quite boring. It will sound stellar playing in a Forever 21 somewhere, but it certainly won’t be ending up on any of my Spotify playlists. Maybe Miley’s been rubbing people the wrong way for the last few years, and now she’s trying to take it back. Maybe she’s so blinded by happiness now that she’s back with Liam and her creativity is suffering. What ever the reason may be, there is simply an emptiness to “Malibu” and I’m hoping the Miley we know and love will be back soon.

Watch the video for “Malibu” below: