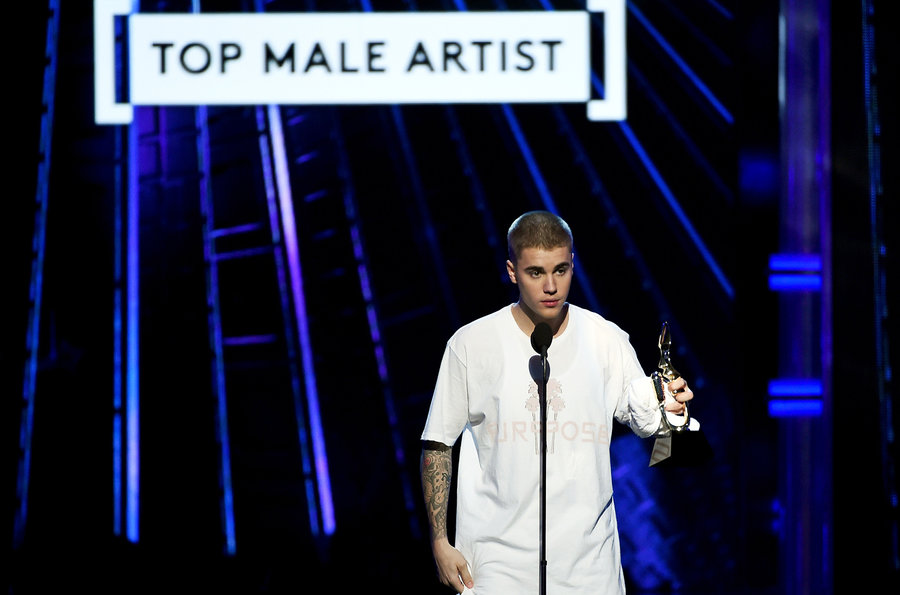 The 2017 Billboard Music Awards are happening soon in Vegas and we can’t wait! Ludacris and Vanessa Hudgens will be hosting the show. The awards are going to have some amazing performers including legends Cher and Celine Dion. Cher is set to receive the Icon Award this year and will perform her hit song “Believe.” This will be her first awards show performance in over 15 years.  Celine Dion will Perform “My Heart Will Go On” to honor the 20th anniversary of Titanic. The Chainsmokers, Halsey, Miley Cyrus, Camila Cabello, Sam Hunt and more are all also expected to perform. I think what will make this particular award show interesting is the high mix of older and newer talent. We love to see music come together.

The Chainsmokers and Drake lead the pack with 22 nominations each. Not surprising considering they ruled radio, streams, and sales in 2016 and continue to in 2017. Here are some of our predictions of will take home the BBMA.

Billboard Chart Achievement (This award is fan voted so be sure to vote for your fave!):

If you haven’t listened to BTS, chances are you’ve still heard about them on social media. They were the first ever Korean group to top the Social 50 chart and to date have spent 24 weeks on top.

Make sure to tune in to ABC May 21st for the show!