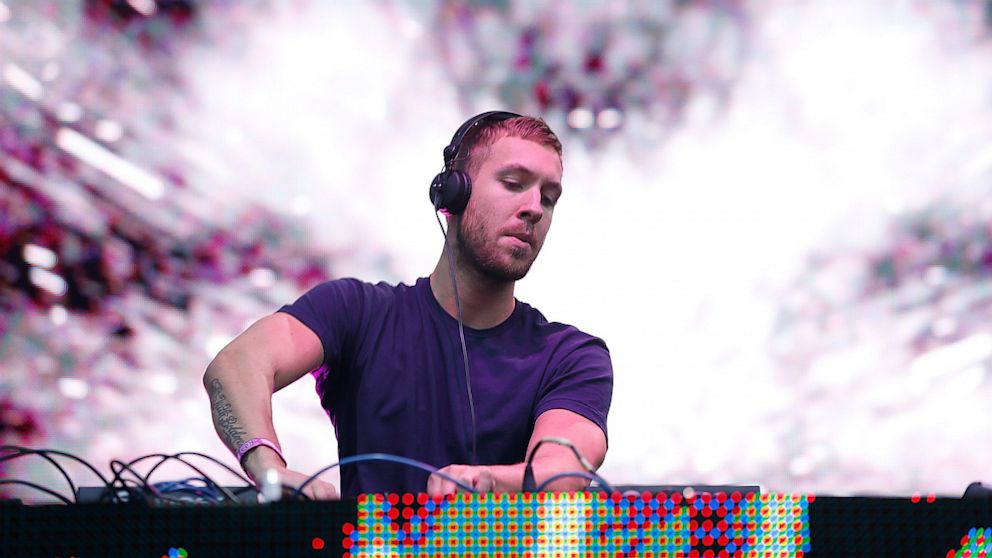 Calvin has gone in a different musical direction for this album. His earlier work was more up-tempo EDM, but as the album title suggests, Funk Wav Bounces Vol 1 has more of a funk-pop sound. Calvin dropped a new track from the album, “Rollin,” this past Friday, May 12th, featuring Future and Khalid, that embodies this new sound perfectly.  “Slide” was successful, peaking at number 30 on the Billboard Hot 100, while “Heatstroke” failed to make much of an impression, peaking at number 96 and dropping out, despite Ariana Grande, Pharrell Williams and Young Thug featuring.  It will be interesting to see if Calvin’s fanbase will take to his new funk sound.  With the amount of artists featuring on this album, we’d be surprised if Calvin didn’t deliver a great album.

We are big Calvin fans here at Soundigest, so we’ve created a Spotify playlist of our Top 10 favorite Calvin collaborations so far.  Take a listen below!