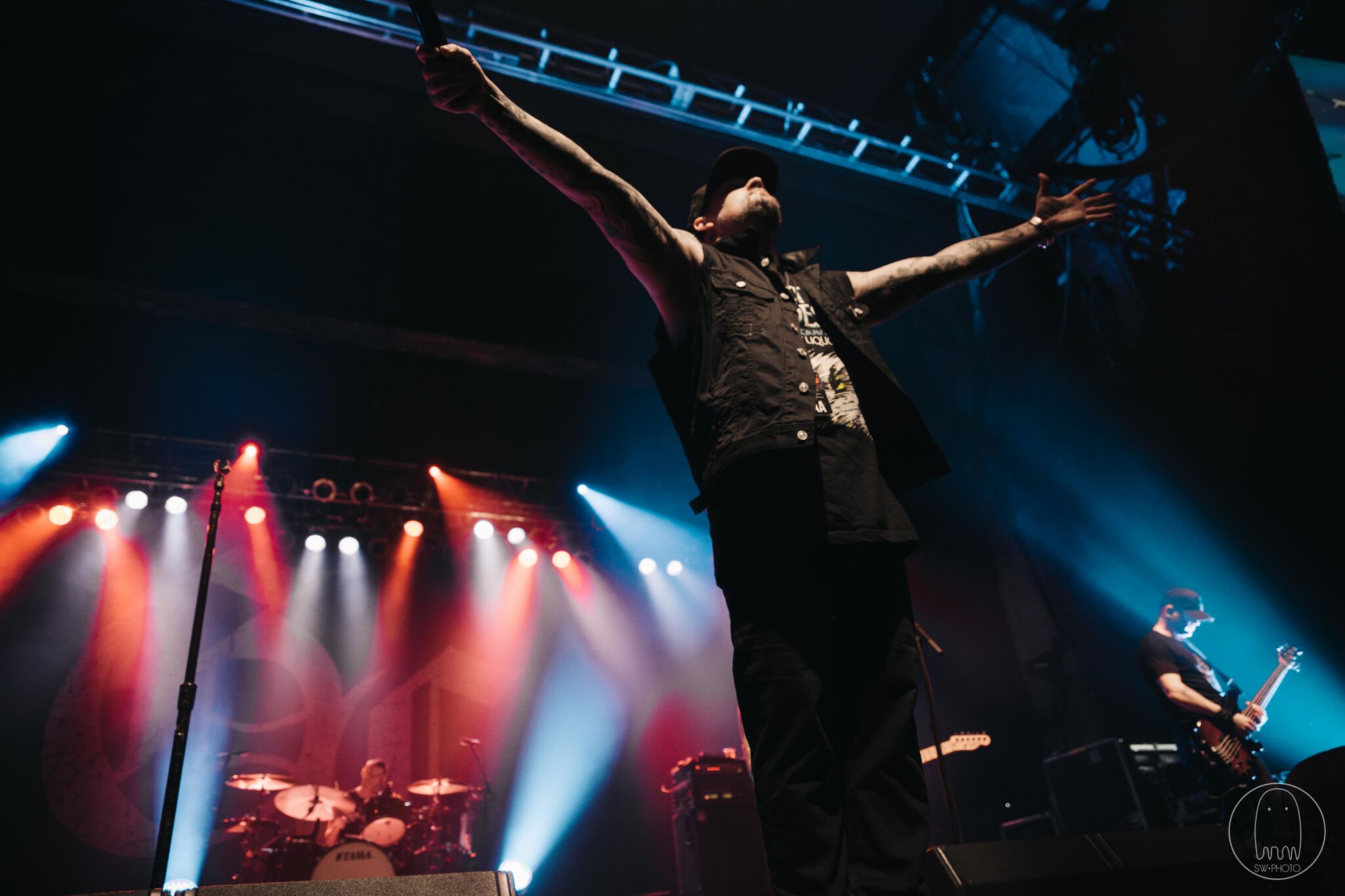 Remember Good Charlotte? Of course you do! They were the east coast punk rockers that were all over our TV’s singing about the “Lifestyles of the Rich and Famous.” For a few years, the band took a little hiatus to separately venture into their own projects, but let’s be real… we knew where their hearts belonged and that was with Good Charlotte. And unless you’ve been living under a rock for these past few years, the band has been rocking out all over the world with new music!

Recently, the band decided to do a mini east coast tour and bring along some friends – Less Than Jake, Crown The Empire and Like Pacific. Although the genres were all different and it was definitely by far one of the strangest lineups, it was still something to enjoy. Mixed genre lineups can help bring fans of different scenes together and learn about new music, and that’s definitely what Good Charlotte did. I never thought I’d enjoy a ska set before but Less Than Jake provided pure entertainment, and the confetti made everything way more fun!

Good Charlotte started off their set with pop punk anthem, “The Anthem,” and had a set full of oldies mixed with some new jams as well. The band is well aware that a lot of people grew up with them, so they made the past a very key aspect of their performance. While performing, Joel and Benji Madden made sure to discuss highlights of the past while performing some of their old songs. Aside from the hits, they played some deep cuts like “Predictable” and “The Story of My Old Man.”

Don’t worry, if the band hasn’t hit your area in a while, I’m sure they’ll be back, as they expressed their sincere gratitude for fans still coming around for them. To hold you over in the meantime, check out their latest release, Youth Authority, and Sarah Waxberg‘s awesome photos from their show at The Paramount in Huntington, New York.