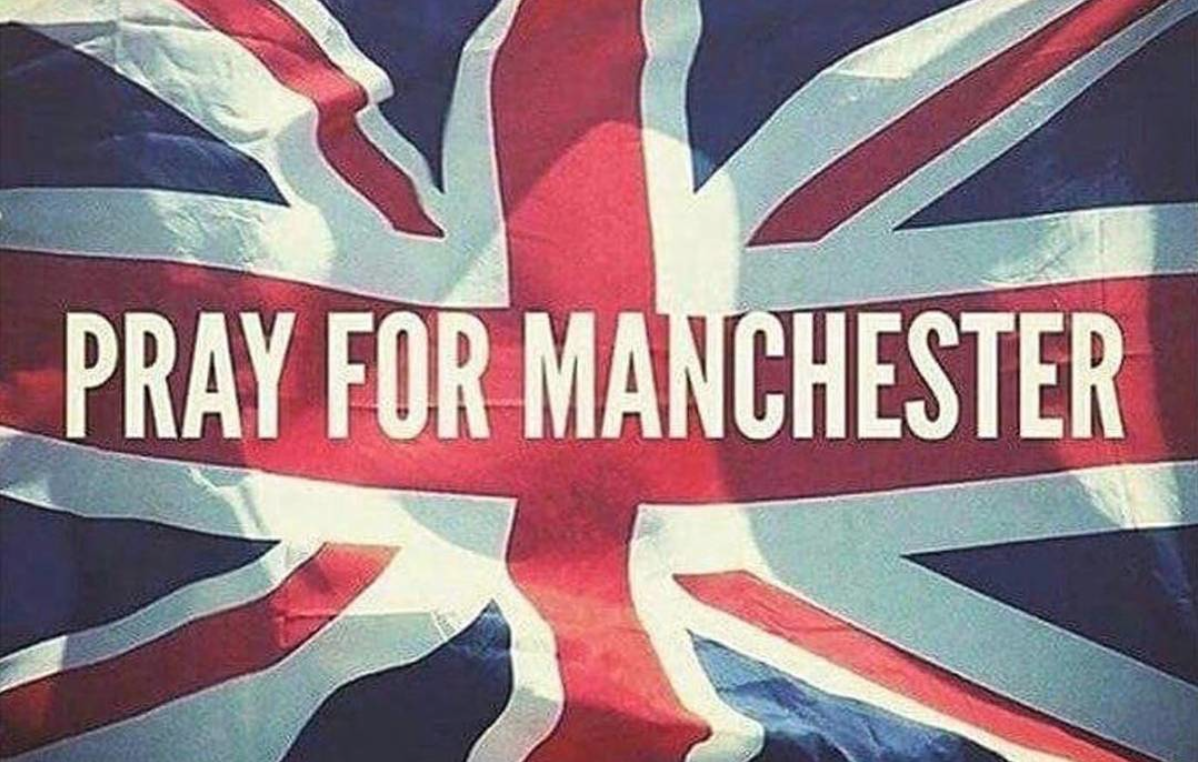 When we first launched Soundigest, our initial game plan was to celebrate all that live music is, and by doing that we’d be sparing our readers from a lot of “hard news,” which as we all know can be both tragic and devastating. Our goal was to make our readers feel as though they were at a concert even if they weren’t— to read about the feelings that are evoked in music venues around the world and to feel them through the written word. At concerts, we’re supposed to feel safe and at peace, free and whimsical for just a few hours, but last night the innocence of the concert experience was once again stripped from us, and the horrifying events at the Ariana Grande concert in Manchester left the Soundigest team wondering: how do we move forward today?

To be honest, we’re still not so sure. Many of us grew up in a world where we never once felt that our lives were at risk from attending the concert of our favorite artist. The same goes for an evening out at a nightclub, or praying in whichever house of worship we so choose. These are places that are supposed to offer an escape from the devastation that has ravaged the world around us, but have also been strategically targeted by terror organizations for that exact reason.

Although our original plan was to shy away from posting content that is heartbreaking and catastrophic, the reality is that what happened last night happened to our community. It’s a community of passionate young music fans, many whom went to the Manchester Arena last night to enjoy their first concert ever. An experience that was supposed to be lighthearted and enchanting wound up tearing families apart. Parents are still in the process of trying to find their children, some who will never come home. Those who were physically injured still have a long path of recovery ahead. Those who were left physically unharmed will have to overcome the psychological damage of seeing and being in such close proximity to so much destruction.

Even though words seem so powerless at the moment, we would like to extend our most sincere thoughts and prayers to the victims of this senseless act of violence, their families, and to Ariana, who was only trying to spread joy through the art of music. Our hearts are with you all.

One thought on “The Manchester Arena Attack: A Letter From The Editors”