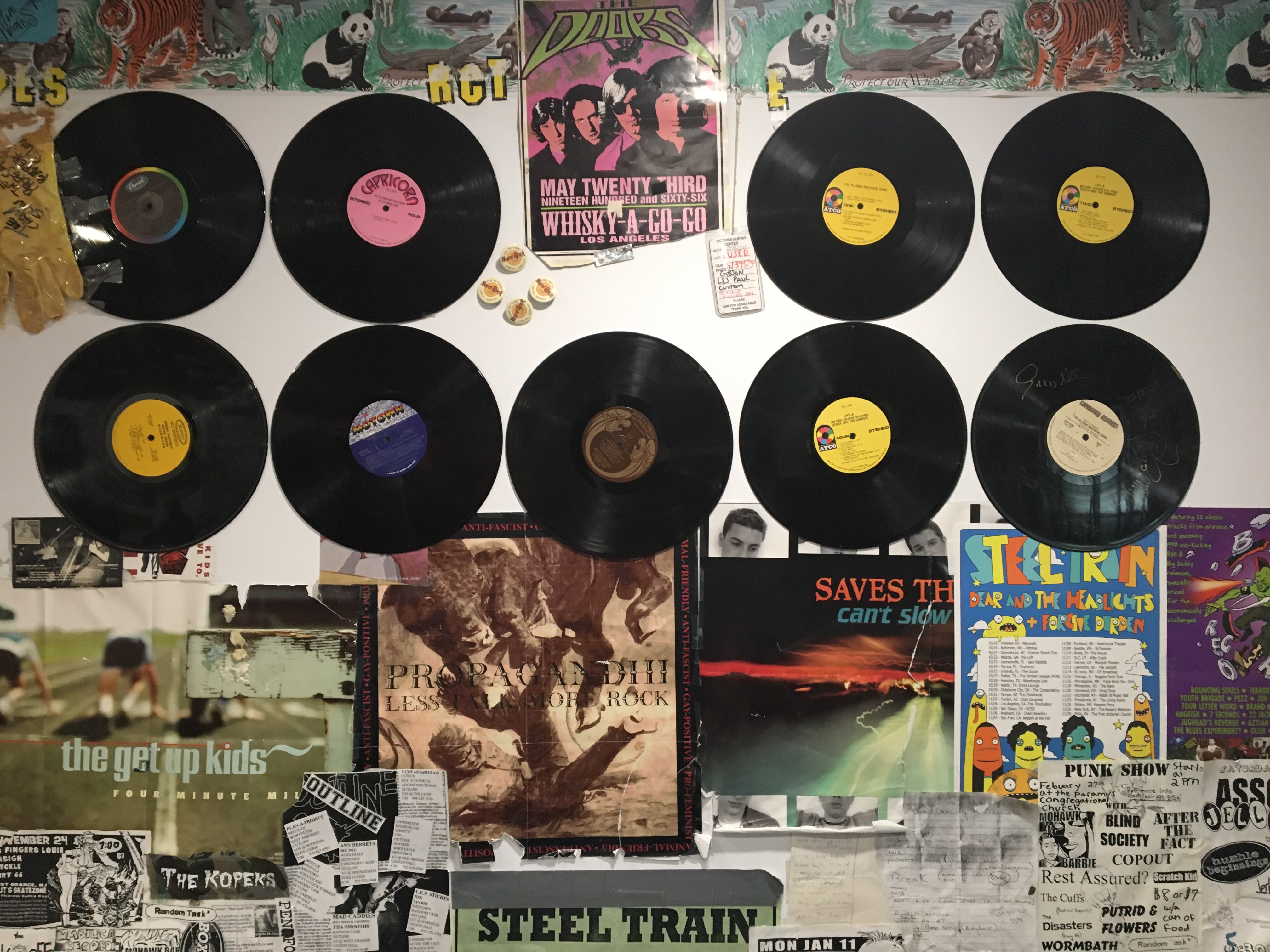 Growing up with music being one of the most important parts of my life, I could only see, hear and feel certain parts of it. I could pick up an album, go to a concert, watch a music video or even meet the artist. All are super amazing opportunities, but as I got older I wanted to see more of this world. Luckily, in 2017 it seems that artists want to have more personal relationships with their fans. Bleachers is one band that holds fan interactions dear to their heart. And for those who don’t know, Bleachers is the project fronted by well-known music producer, Jack Antonoff.

Bleachers will soon be releasing their second LP, Gone Now, and in the last few months Antonoff has been very open with fans about the journey of creating this album. Jack divulged that all of his music was created in his childhood bedroom in New Jersey. Soon enough, an idea sparked in his brain, and he decided to share his bedroom with fans. Instead of doing a video tour or just sharing pictures online, Antonoff decided to literally rip the walls and floor of his bedroom out of his family home and put it in a pop up trailer. It was awesome.

Antonoff’s bedroom was placed right outside of Madison Square Park. A few hundred fans or so, including myself, waited in line to tour the creative space. The only rules about the room were to take pictures and videos, to enjoy, but also and most importantly, not to steal anything as these were Jack’s real belongings. I spent a few minutes in the room just shocked that this was all real. The room was covered from floor to ceiling in old school pop punk memorabilia, denim and all of Antonoff’s past musical work. Lyrics, old albums and notes were everywhere.

Aside from looking at the room, we were able to hear some of Gone Now. Due to the overwhelming amount of fans showing up, we were only allowed to hear some of it. Don’t worry though… from what we heard, it was incredible! While personally speaking to Antonoff after touring his room, he seemed a bit shocked that so many people showed up because his initial plan was for all of us to hear the album in full!

If you weren’t in New York City on this eventful afternoon, don’t lose hope just yet! Bleachers will be bringing #jacksroom to the rest of their May and June tour dates.

Gone Now is out June 2nd for the rest of the world to hear so get ready!