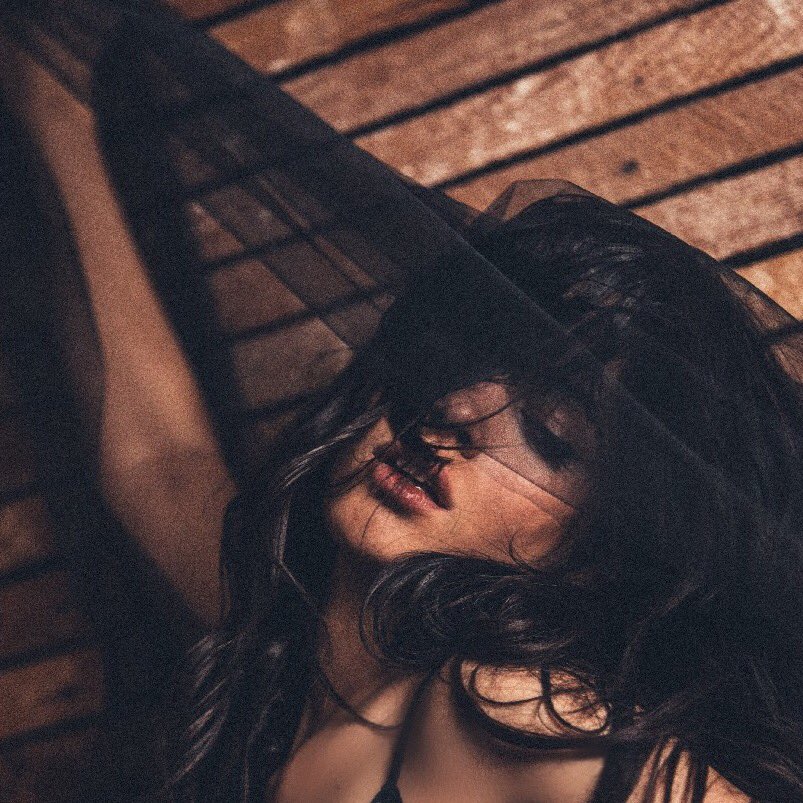 It’s finally here!  Camila Cabello dropped her debut solo single “Crying in the Club” this past Friday, May 19th.  It’s been six months since Cabello announced her departure from girl group Fifth Harmony in December to pursue a solo career.  Since then, Cabello has wasted no time; she has been hard at work in the studio gearing up to release her first full-length solo album titled, The Hurting, the Healing, the Loving.

“Crying in the Club” is reminiscent of

Sia’s smash-hit “Cheap Thrills,” which it should be because Sia co-wrote the song alongside Cabello. Notable producers include Benny Blanco and Cashmere Cat. Cabello also samples Christina Aguilera’s “Genie in a Bottle” for the wordless chorus.  The song is destined to be a smash at radio with its dance-y beat and catchy hook.

Cabello also dropped the music video for “Crying in the Club,” which includes an extended introduction featuring the second song from her album called “I Have Questions.” We only get to hear about a minute and a half of “I Have Questions,” but we learn quickly that it is a slower, contemporary ballad, almost the polar opposite of “Crying in the Club.” Despite this, Cabello found a way to seamlessly transition from one to the other in the video.

Both “I Have Questions” and “Crying in the Club” are outstanding songs.  The difference between the two is likely a preview of the versatility we can expect from The Hurting, The Healing, The Loving, which does not yet have a release date, but is predicted to drop in August.

Cabello performed “Crying in the Club” live for the first time at the Billboard Music Awards last Sunday, proving that she will have inevitable success as a solo artist. Other than that, we’re looking forward to hearing Camila’s album in full when it’s released and we’re sure you are too!