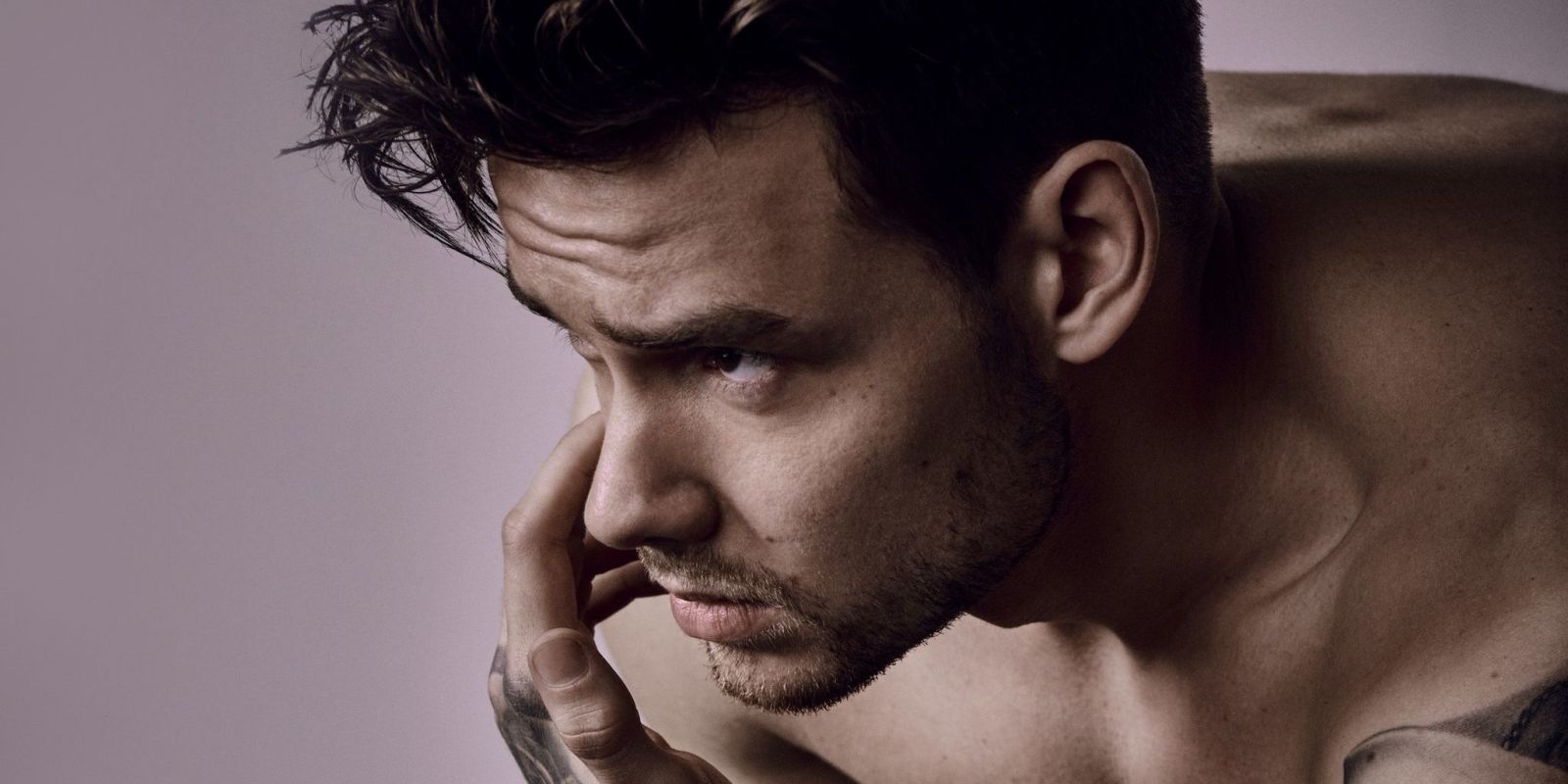 We’ve all been waiting so patiently and it finally happened. That’s right! Liam Payne just released his debut single, “Strip That Down.” The single premiered on may 19th and features Quavo. This release makes Liam the final member of One Direction to release a solo track.

The  song has a really good beat that gets you up and dancing, along with very catchy lyrics. Speaking of lyrics, there is one controversial line in  “Strip That Down” that has everyone talking. The line goes, “You know i used to be in 1D (now i’m out free).” Personally, I think the song could’ve done without this lyric due to the fact that One Direction still have very loyal fans and the lyric makes him seem unappreciative of his 1D success. Although he recently explained in an interview that the lyric was meant to refer to the hiatus and how all the boys were all freely working on music, it simply didn’t come off that way.

Like many of the 1D boys, I believe Liam will be successful in his solo career. He has confirmed that he will be releasing an album in the near future with songs similar to “Strip That Down.” He also said that the album would feature more slow R&B songs, which should really show off his incredible vocal talent. We’re so excited to hear more music from Liam and to find out who he’s collaborating with next. The sky’s the limit!

Check out the lyric video for “Strip That Down” here!