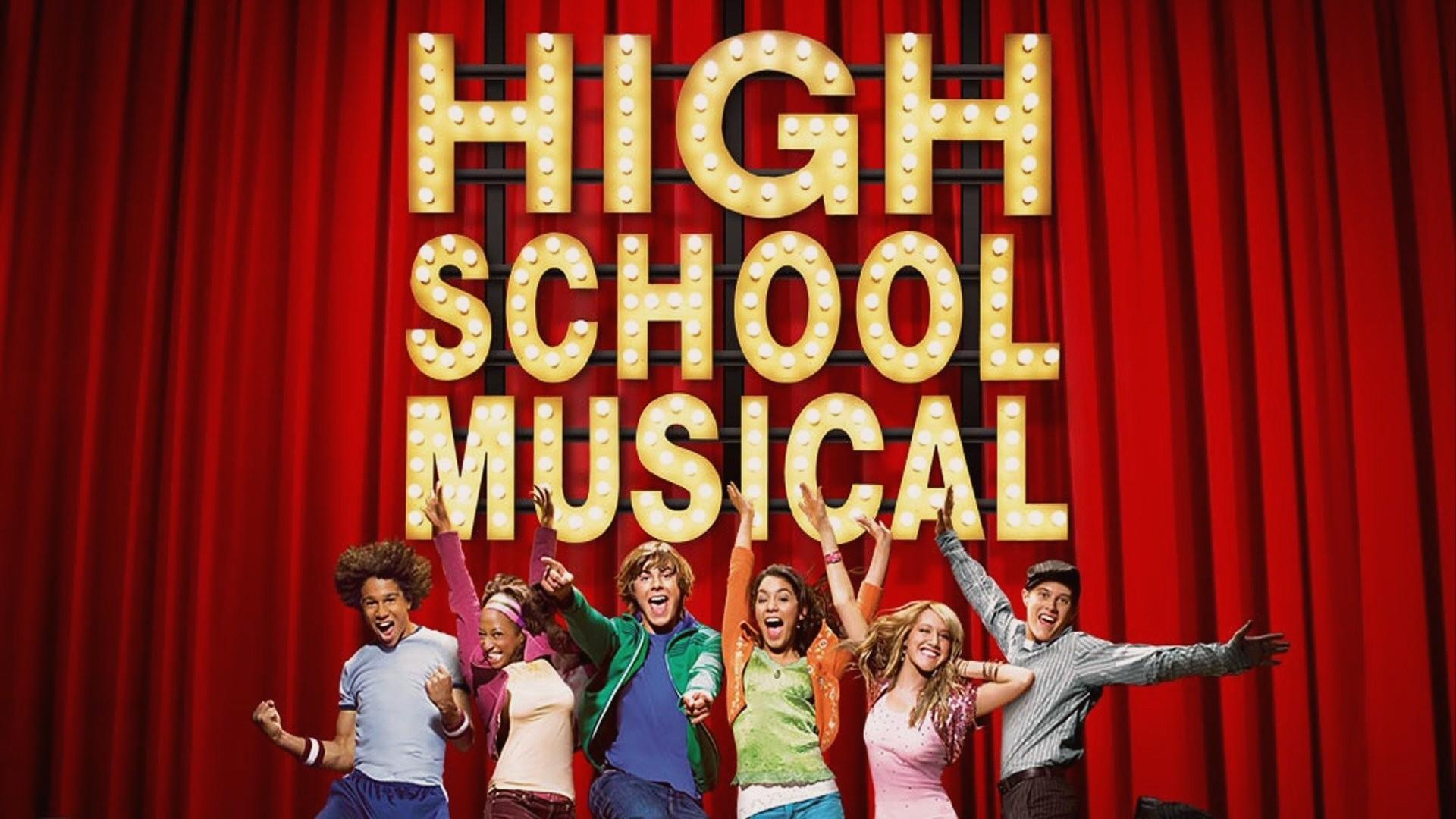 Since 2006, High School Musical has had a special place in the hearts of millions all over the world.  When the last movie was released, everyone wondered when or if they would ever see this special cast sing and dance together again.  Fortunately, the cast has kept in touch and organized mini-reunions, plus one massive reunion for the ten year anniversary of the premiere.  Let’s look back at some of the best reunions of the HSM cast that totally gave us LIFE.

The infamous 10 year reunion special that was screened on Disney Channel had everyone glued to their TV screens.  For this special event, the stars of the three movies sat down to discuss their favorite memories, re-watch scenes and unseen videos, and exchange a few gifts.  Unfortunately, one of them couldn’t make it!  Zac was off filming something else and couldn’t make it, but did send his love!

With incredible voices that compliment each others beautifully, Vanessa Hudgens and Ashley Tisdale reunited to sing a cover of Elle King’s “Ex’s and Oh’s,” as requested by many fans.  Harmonizing throughout the song, tons of people wonder why they never sang a duet in one of the HSM movies together. Thoughts aside, let’s enjoy this beautiful rendition of a great song!

About a year ago, our favorite feisty friendship turned cute couple reunited for a lovely double date.  Monique Coleman, who played Taylor McKessie, and Corbin Bleu, who played Chad Danforth, took their respective partners to a nice dinner in support of a fundraiser.  They even made sure to snap a few pics to post, so we could all swoon over!

4.  When Zac Efron and Lucas Grabeel supported Corbin Bleu’s broadway endeavors
Corbin Bleu has done many things since High School Musical has ended, including being on a Broadway show!  Bleu took part in Holiday Inn, which was performed at Studio 54.  One special night Zac Efron and Lucas Grabeel even showed up to support their former costar.  What a nice treat for Corbin, the cast, and the audience!

5.  Ashley Tisdale and Lucas Grabeel’s Duet of HSM Hit, “What I’ve Been Looking For.”

Last, but definitely not least, this past week Ashley Tisdale brought a very special guest with her to perform their biggest hit.  That’s right!  Lucas came on her YouTube show, Music Sessions, to perform their classic duet, “What I’ve Been Looking For.”  While discussing some of their favorite memories, it was revealed that they actually HATED each other in the beginning!  No one would’ve guessed it, but at least they’re close now! Here’s Ashley and Lucas singing their incredible rendition, courtesy of Lucas, of their most popular song!

What’s been your favorite High School Musical reunion?  What else would you still like to see from the cast?  Tweet and share your thoughts with us @Soundigest!