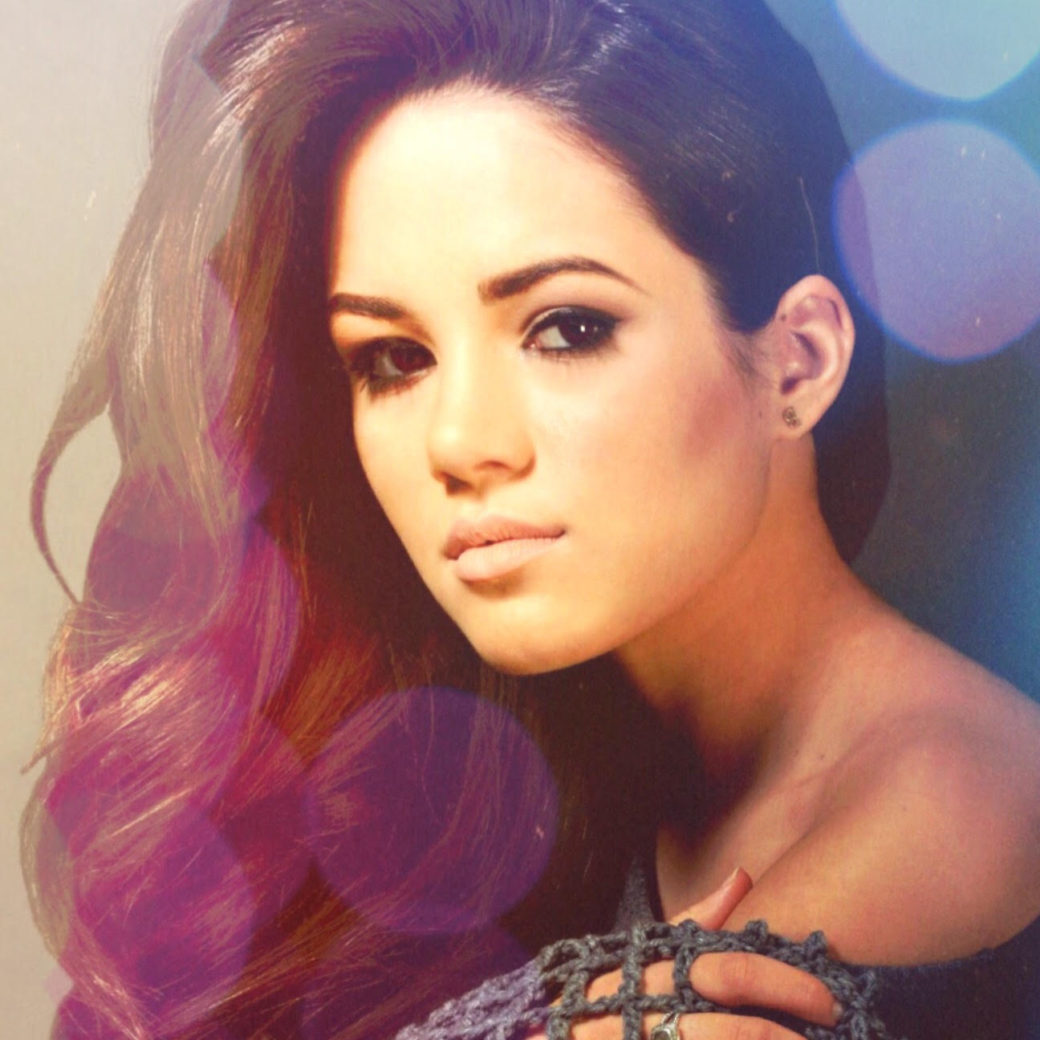 We recently had the opportunity to interview a fresh, new face in the pop music scene, SydneyRay.  A Long Island native, SydneyRay has been passionate about music from a young age. Her debut single “Big” was just released, and you can check it now on iTunes and Spotify.  Also, be sure to read our interview with her below and follow her on her social media accounts: Facebook, Twitter, Instagram, and Soundcloud.

You just released your debut single “Big.” Congratulations! Tell us a little bit about what the song means to you.

Thank you! The song is so powerful and sends such an important message to live every moment to the max and seize every opportunity possible.  One of the mottos I live by is Carpe Diem and my new single “Big” really expresses that message.

You were diagnosed with Crohn’s disease at a young age. When people endure any kind of hardship, a lot of them turn to music as a way to cope or a means of escape. What influence did music have on you while you were going through a tough medical journey?

Being diagnosed at such a young age was definitely tough, but music influenced me in so many different ways. Not only did music become my escape, but it also made me feel stronger and empowered and then it created a desire in me to help others in the same way music has helped me.

Who are some of your biggest musical inspirations?

My biggest musical inspirations are P!nk and Sarah Bareilles because they encourage others to break the social norms, to be unique, and to know their worth and strength.

What do you hope fans of your music will take away from the songs you create?

I hope that my fans take away a sense of strength from my music. My biggest dream is to help someone feeling vulnerable and afraid to feel that he or she has the strength to rise.

What is more important to you as a singer/songwriter – the lyrics or the melody of the song?

Hands down the lyrics of the song matter so much more to me than anything else. I think the lyrics of any song tell a story that needs to be heard.

What was the first instrument you learned how to play?

I knew I wanted to be an influencer who had a platform I could use in a positive way, but it wasn’t until I was 15 and at a talent convention (IMTA) when John Degrazio at Watersound Entertainment heard me sing and started me on this amazing journey.

Do you have an album or an EP in the works? Will it sound similar to “Big?”

I have a lot of singles in the works with producers Eren Cannta and Jeff Pardo. Each of which has a uniqueness to it sound-wise.

Do you have any upcoming shows planned that fans can keep an eye out for?

I don’t have any upcoming shows but I love performing and just performed one of my brand new singles at a bat mitzvah!

Anything else you’d like to add that we didn’t touch on?

I would just like to thank all my fans for supporting me!