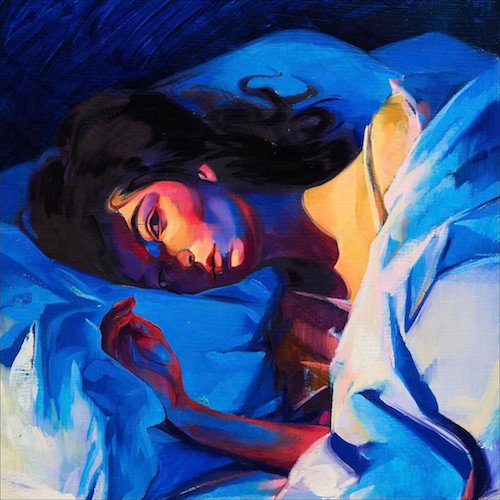 The wait for Lorde’s Melodrama is almost over.  The album drops June 16th, but to tide fans over, Lorde released yet another song from the album entitled “Perfect Places.” She teased the opening lyrics of the song on Twitter a few days before it was released and officially dropped the track last Friday, June 2nd.

“Perfect Places” tells a story of a teenager in an endless cycle of attending constant parties, getting drunk, and her experiences thereafter.  The idea behind the song is teenagers using drinking and partying as a means to try and find “Perfect Places” to escape to.  Lorde also mentions what happens after the consumption of alcohol and after she leaves the party: sex, and the feeling of loneliness that follows.

Lorde posted a message to fans about “Perfect Places” on her official Facebook:

Lorde has previously described “Perfect Places” as “one of my favourites off the album” and fans, including me, are in love with it.  “Green Light,” Lorde’s current single and the first single she dropped from Melodrama has seen modest success, peaking at number 19 on the Billboard Hot 100.  “Green Light” and “Perfect Places” have similar melodies and fit in well with mainstream radio.  “Liability,” the other song that Lorde dropped, is a ballad and shows a softer side to the artist. In the tracklist reveal, there is a reprise of “Liability,” which is interesting and not seen on many albums these days.

These three songs that Lorde chose to drop show a maturity and amp up the excitement for Melodrama.  You can view the full tracklist below and be sure to check out the album when it drops on June 16th.