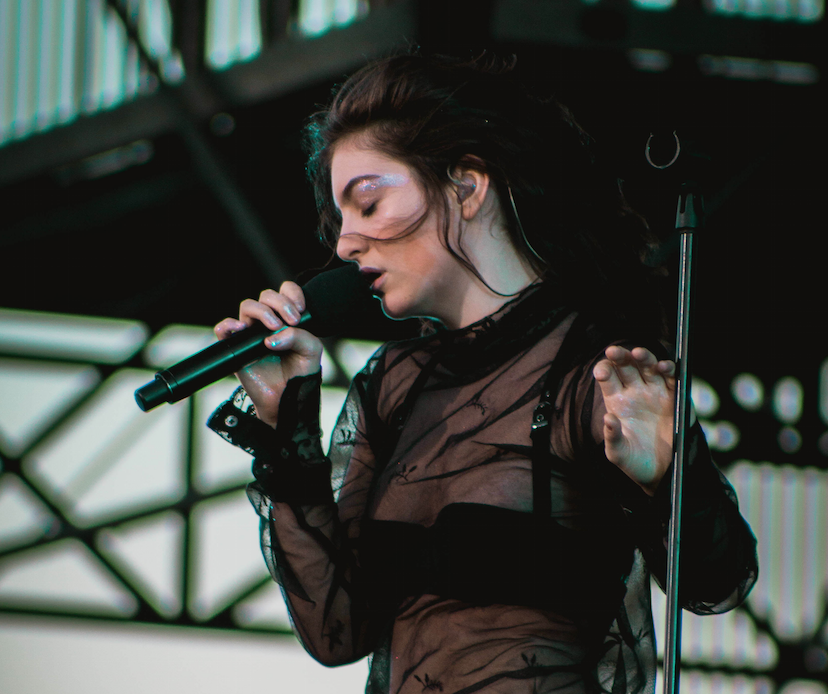 Childish Gambino, Lorde, Chance the Rapper, and Wiz Khalifa were Just a few of the many headliners at Governor’s Ball last weekend. Governor’s Ball or “Gov Ball” for short is a 3-day music festival held at Randall’s Island in New York City. It is a festival full of food, art, and of course, music!

The greatest thing about Gov Ball is that so many different genres of music were represented at this festival that any music lover would have enjoyed it. This year was my first time attending Gov Ball and it was much larger than I expected it to be compared to other festivals I’ve attended in the past. Overall, the weekend ran very smoothly and the energy ran high both on stage and in the crowds. Every performance was right on time for their set, the grounds were kept clean, and there was security everywhere to answer any questions questions festival-goers may have had.

The turn out for the festival was massive! The first two days were sold out for Chance the Rapper at the Governor’s Ball Stage and Childish Gambino at the Honda Stage. Even the performances at the smaller stages drew such large crowds. There was such an energy when these artists would come out on stage, and several times throughout the weekend the audience erupted in excitement.

Lorde was loving the crowd and kept saying how amazing the energy was during her set. In fact, she even decided to perform a brand new single off her new album Melodrama titled “Sober”. Childish Gambino made the audience feel so lucky and so special when he announced Gov Ball would be the only concert he will perform at for the entire year! I mean… how lucky were we to witness that?

There was so much to do and see at the festival even if you wanted to take a short break from the music. There were mini golf courses and lawn games on the grounds for all the attendees, plus so many amazing food options! Gov Ball weekend is one I will always remember and I really hope to attend Governor’s Ball again in 2018!