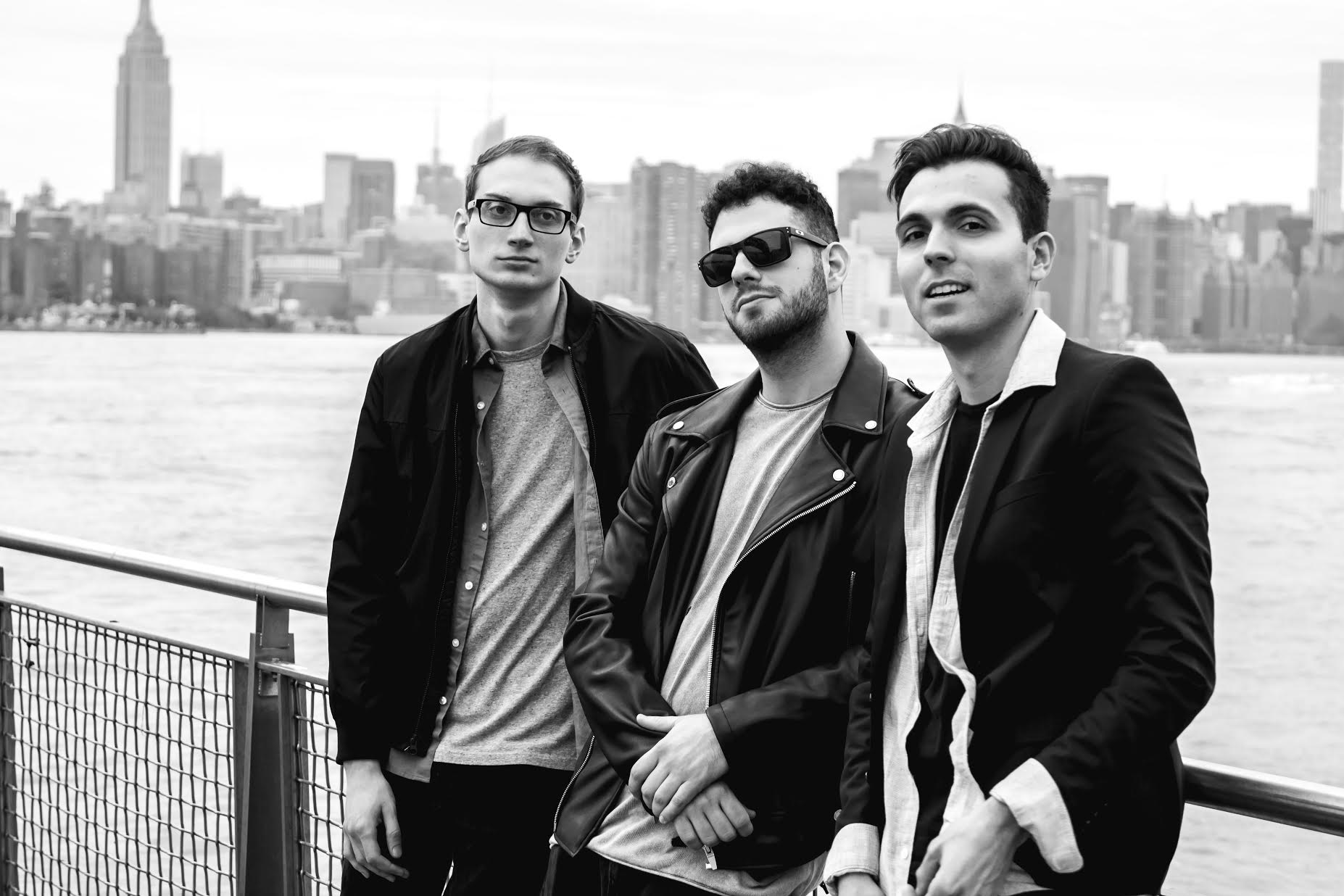 If you’re unfamiliar with the Long Island based alt-rock band Young Harbor, now is the perfect time to hop on the bandwagon. The band is made up of Guy Amir (Vocals/Guitar), Brandon Malave (Guitar/Backing Vocals), Adam Troselj (Bass), and Ted Lionetti (Drums). The guys just recently released their brand new single, titled ‘Stand Beside Me,’ which is the perfect track to not only usher in their fresh, new sound, but to also sail you smoothly into summer.

The new single hits the mark in just about every way a summer single needs to in order to see any real success. While the song still meets its goal of being classified as rock, it does so in a way that is cross-generational. To our parents, the melody may remind them of a simpler time when they sat around in their friends’ Thunderbird and listened to their favorite rock legends via 8-track. To us 90’s kids, who are blessed enough to be able to pair our Spotify with our Bluetooth, the song just straight up feels good and authentic… and so we’ll listen!

Without a doubt, the strongest part of this song is the chorus, which pulls you in at the first listen. When songs get stuck in your head, it’s often because you don’t actually need to know the words in order to sing along in some fashion. The same goes for “Stand Beside Me,” where the “ooooh’s” repeat throughout the chorus just enough times to ensure that you will be singing along by the end of the song.

You can catch Young Harbor live at the Bitter End on July 7th. The single, “Stand Beside Me,” is now available online wherever music can be sold or downloaded. Not only will you get the single, but also a portion of the proceeds from all sales will be donated to Road Recovery to help young people battling addiction. Listen to the single below and let us know what you think by tweeting us @Soundigest!