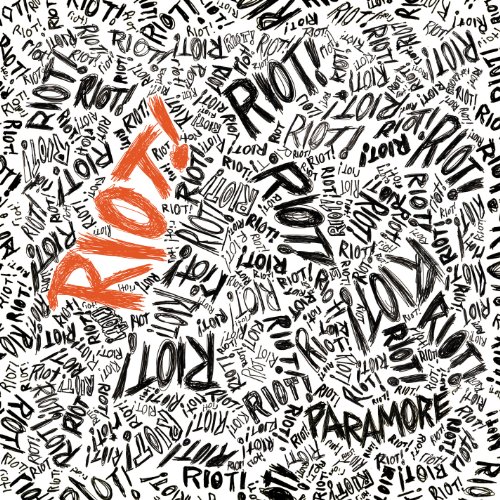 Happy 10th Birthday to Paramore’s Riot! Paramore first got their start performing on the Van’s Warped Tour circuit. Current members include Hayley Williams, Taylor York, and Zac Farro. The bands roots have always been with the alternative music scene. Their consistency seems to be a reason why singles off Riot! such as “Misery Business,” “That’s what you get,” and “Crushcrushcrush” could be considered some of the most memorable alternative throwbacks from the 2000’s.

Although the band has always stayed with it’s alternative style there have been some notable changes in their sound over the years. Their self-titled album Paramore debuted in 2013 featuring much more upbeat and pop tracks such as “Still into you” and “Ain’t it fun”. It does stray from their earlier sound, but ultimately it’s good for a bands sound to change and develop.

Most recently, Paramore put out an album titled Fake Laughter. This 12-track piece is much different from what the band has ever done. Their sound is still considered alternative, but to the listener it could be considered pop rock music. The way this album was mixed and produced draws out a more upbeat dance type of sound. Paramore is still on top 10 years since the release of Riot! Fortunately, their music has grown with the band. Check out our playlist of some of Paramore’s best songs!